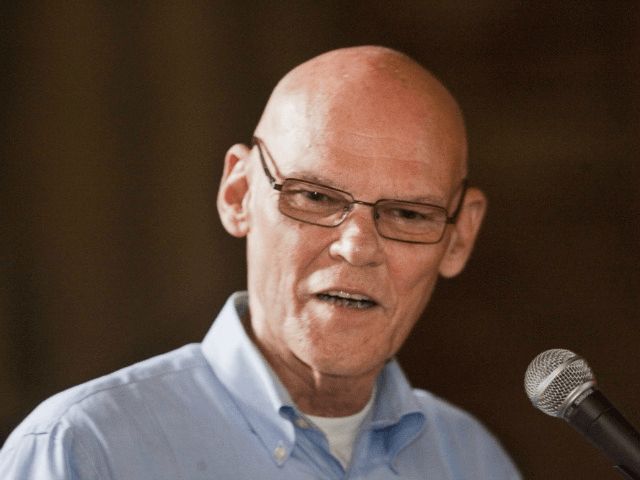 On Tuesday’s broadcast of MSNBC’s “11th Hour,” Democratic strategist James Carville criticized President Trump’s speech from the Oval Office, saying that he’s been more excited for colonoscopies than the president was for his speech. He also stated that the Democrats didn’t want to do a response and shouldn’t have.

Carville said of the Democratic response, “I don’t think they wanted to do it. I don’t think they should have done it. And I guarantee you at the staff meeting tomorrow morning, somebody is going to get, you know, chewed out pretty good about this whole thing.”

He added, “The only good thing about it, it didn’t matter. They could have given the Gettysburg Address and it wouldn’t have mattered. … He didn’t want to be there. I’ve been more excited about colonoscopies than he was in giving the speech tonight.”