Three cartel hitmen dressed as mariachis sprayed gunfire in one of Mexico City’s most popular plazas. Casualty reports range from three to five victims killed — as many as seven others were injured.

The attack took place in Mexico City’s Plaza Garibaldi, an area visited primarily by tourists looking for mariachi performers. According to preliminary information released by Mexican authorities, three gunmen dressed as mariachis arrived at the Plaza riding on motorcycles. They began firing directly into the crowd. 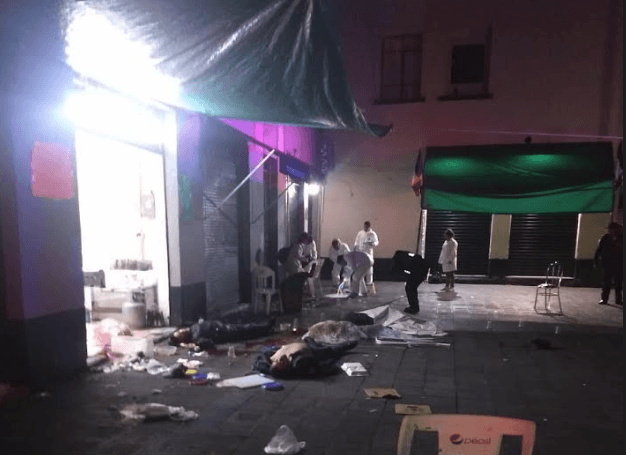 Soon after the attack, law enforcement investigators collected approximately 50 shell casings ejected from the weapons the gunmen used while firing into the crowd. Authorities have not revealed how many of the shooting victims were innocent bystanders and how many were intended targets.

Law enforcement sources in Mexico City have revealed to Breitbart Texas that the attack is tied to a turf war between the dominant cartel called “La Union de Tepito” currently led by David “El Pistache” Garcia Ramirez and a splinter of the cartel led by Sergio “El Tortas” Flores Concha who labeled themselves as the “Anti-Union”. 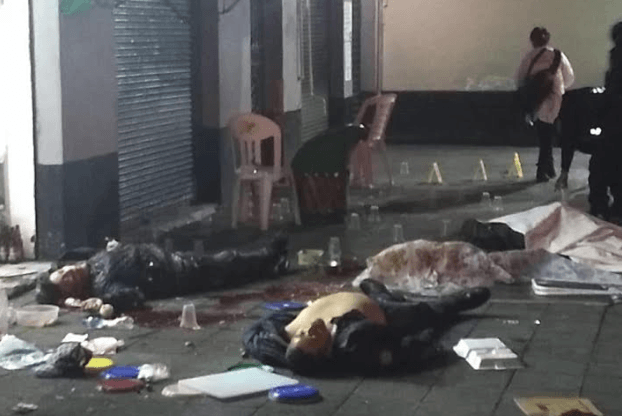 The two powerful criminal organizations have been fighting for control of the distribution of drugs as well as the extortion fees collected from local bars and restaurants throughout Mexico City. La Union de Tepito is also heavily involved in the illicit trade of weapons as Breitbart Texas reported. The cartel established a weapons distribution line from the Texas border into Mexico City.

Brandon Darby is managing director and editor-in-chief of Breitbart Texas. He co-founded the Cartel Chronicles project with Ildefonso Ortiz and Stephen K. Bannon. Follow him on Twitter and Facebook. He can be contacted at bdarby@breitbart.com.