PIEDRAS NEGRAS, Coahuila – A Mexican Marine and two cartel hitmen died this week during an ambush attack in this border city.

The fierce gun battle took place near the town of Hidalgo, off the highway known as “La Riberena” that connects this border city with Nuevo Laredo, Tamaulipas. According to information provided by the Mexican Navy, a squad of Marines was patrolling the areas near Piedras Negras when they were ambushed by a group of gunmen who had armored vehicles, explosives, and .50 caliber rifles. 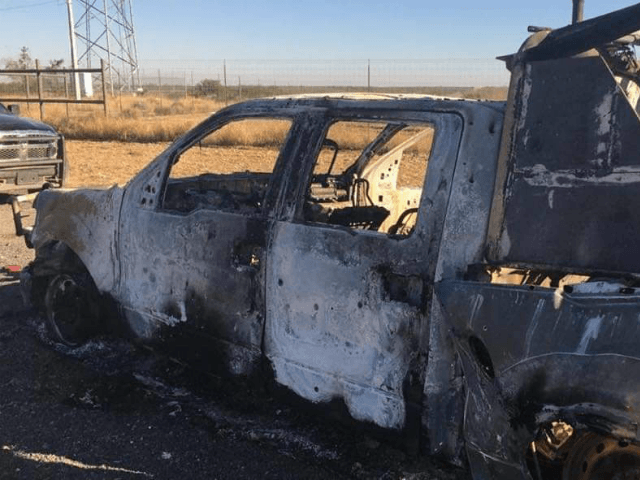 The military forces called for backup. During the clash, the troops killed two cartel gunmen, but one Mexican marine was mortally wounded. Reinforcements from Tamaulipas, as well as Coahuila state police officers and federal cops, rushed to the scene. The battle set off a series of road blockades near one of the international bridges that connect the border cities to Texas. Authorities seized several armored vehicles, weapons, and several rounds of .50 caliber ammunition. 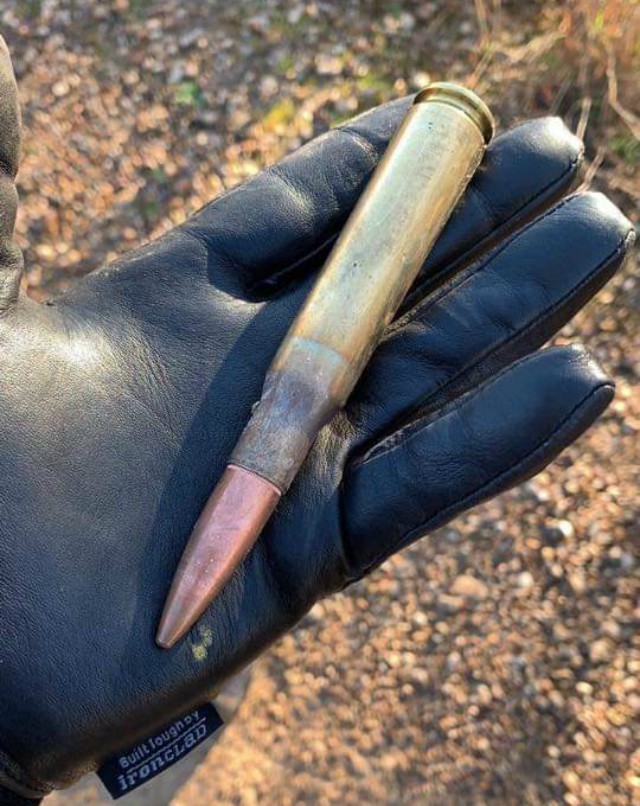 The area where the gun battle took place has historically been controlled by Los Zetas, and most recently by one of their factions, the Northeastern Cartel (Cartel Del Noreste or CDN). Los Zetas are responsible for the mass kidnapping of hundreds from the rural communities of Coahuila– who were later butchered and incinerated.