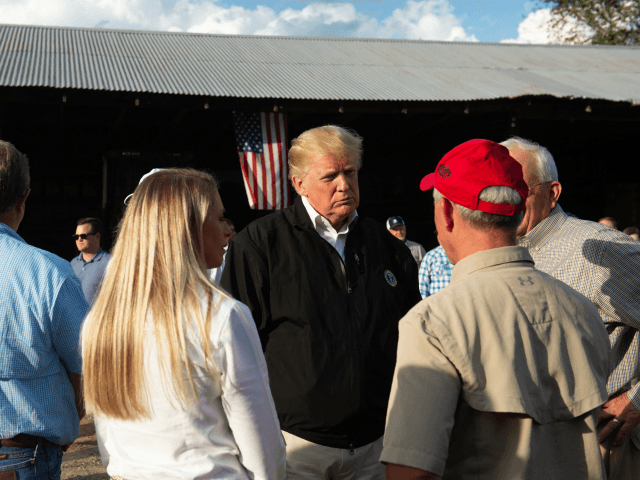 China’s attempt to weaken support for President Donald Trump and the Republican Party by targeting U.S. agriculture with retaliatory tariffs did not work.

Alan Tonelson points out that the same holds true for farming more broadly.

To see how off-base the “Republican Soy-Mageddon” (“Soy-Pocalypse”?) predictions were, let’s first look at the returns from the Top Twenty districts in the House of Representatives in terms of total agricultural output. Republicans held sixteen and Democrats four when the evening began.

When it ended, the number of those seats flipped by the Democrats (i.e., where one of their candidates beat a Republican incumbent) totaled one: the First District of Iowa. The other three Democratic victories were scored by Democratic incumbents.

Republicans flipped none of these 20 seats. But they held on to 15. Moreover, three of these seats were open seats – that is, a Republican incumbent had retired. So all else equal, the Democratic candidate’s chances of winning were increased.

The race for the twentieth seat on this list – Minnesota’s First District – was too close to call at the time of this writing. It’s an open seat also, but the previous incumbent was a Democrat. So no sign of any blue wave, or any notable Democratic strength in this group of Districts, whatever.

Since Tonelson’s article was posted, Republican candidate Jim Hagedorn has been declared the winner. Which means the GOP flipped as many of the top agriculture seats as Democrats did.