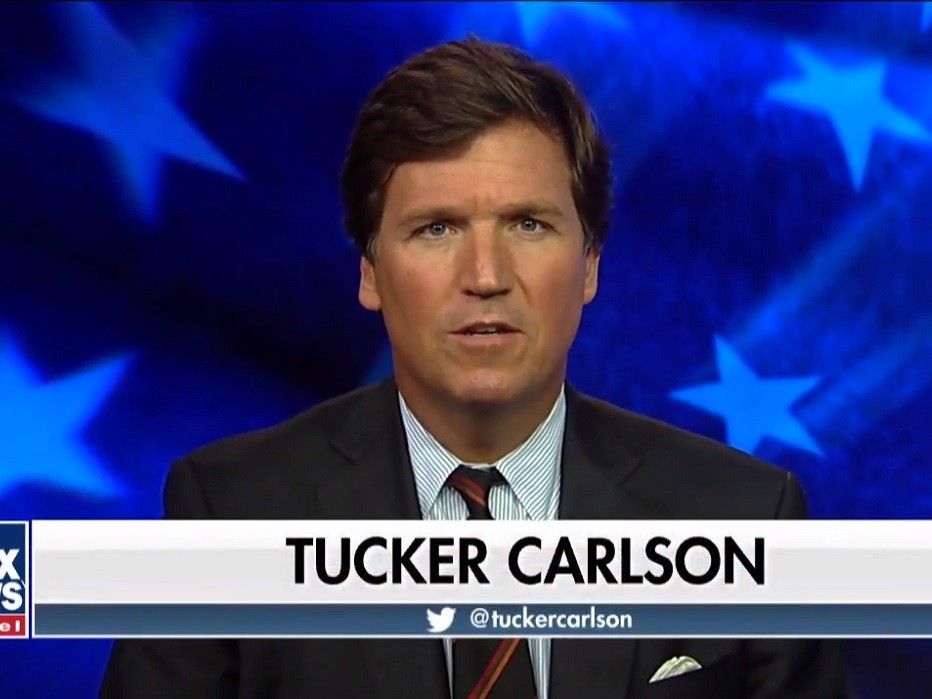 “[T]here’s been a cost to our Russia fixation, a massive one,” Carlson declared. “Years later, we’ll look back and wonder what happened. How did everyone in America with an Ivy League education go insane in a single year? Was there some kind of mass poisoning? Ergotism? Historians will sort it out.”

“For now, all we know that the people in charge have lost it,” Carlson declared. “Listen to them explain the intricacies of the Russia conspiracy. They’re mesmerized. It’s a tale so complex and riddled with internal contradictions, it sounds like eastern religion. Only they really understand it. To them, Russia is the touchstone. It’s the comprehensive theory of everything.”

Carlson played a clip of MSNBC terrorism analyst Malcolm Nance claiming Russia began a disinformation campaign in the early 2000s, which MSNBC anchor Brian Williams did not push back on.

The Fox News host mocked the two for entertaining the idea of “Russian brainwashing.”

“It goes without saying that all of this is completely insane. There’s no evidence to support any of it. It is not true. Worse than that, it’s irresponsible,” he stated of the “propaganda.”