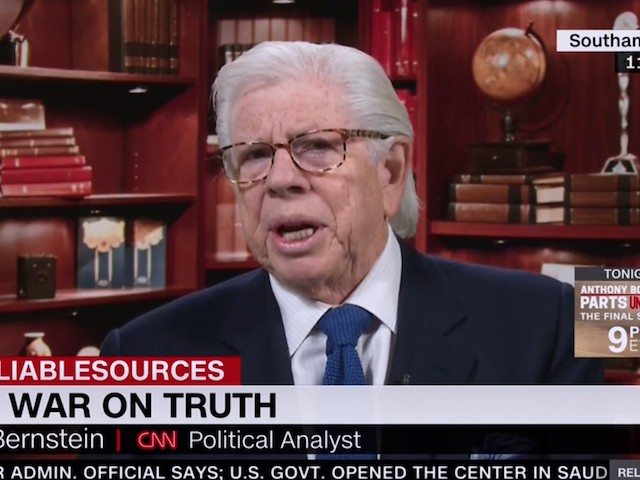 Bernstein said, “We have had presidents in the past who have lied, there’s no question about that. But what we have never had is a President of the United States who uses lying and untruth as a basic method to promote his policies, his beliefs, and his way of approaching the American people and engaging in the world.”

He added, “Uniquely, we have a president who does not believe in truth as the force that ought to be our objective in policy and who we are as a people. This is far different from anything we have experienced.”