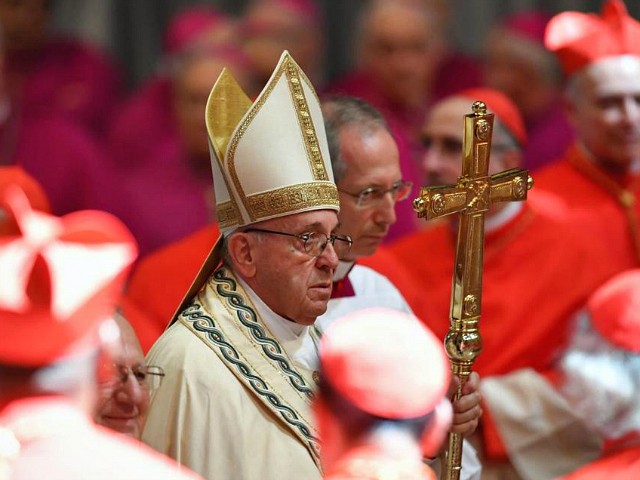 Cardinal Raymond Burke told The Australian Sunday that the Catholic cardinals will have a hard time voting in the next papal conclave because they have had little contact and do not know each other very well.

The College of Cardinals is “in a very bad way,” said the 70-year-old Burke, a canon lawyer and the former head of the Vatican’s highest court.

Despite the vital role of the college in advising the pope and electing his successor, Pope Francis has not convened a meeting of cardinals for four years, Burke lamented, and therefore many of them do not even know each other.

“It will be hard to vote,’’ Cardinal Burke said. “We need regular meetings.”

Burke said that the cardinals will be at a loss when they eventually meet in conclave, which is significant when a strong church is needed in the world.

At the outset of his pontificate, Francis met twice with the college of cardinals — in February 2014 and February 2015 — for two full days each. The meetings took place in the Vatican Synod Hall and provided an opportunity for the pope to hear about issues from around the world.

At the consistory of November 2016, however, the pope elected to forgo the traditional meeting with the cardinals, in what was widely interpreted as a move to avoid a confrontation with the four cardinals who had submitted five “dubia” or questions to the pontiff regarding perceived ambiguities in his teaching.

Earlier in 2016, the four cardinals — one of whom was Cardinal Burke — had written a letter asking Francis to clarify five serious doctrinal doubts proceeding from his 2016 apostolic exhortation Amoris Laetitia (The Joy of Love) concerning Holy Communion for the divorced and remarried, the indissolubility of marriage, and the proper role of conscience.

The Pope chose not to respond to the cardinals’ doubts and many defenders of the pontiff interpreted the questions as a sort of opposition to the pope.

Not long afterward, Cardinal Burke said that a response was necessary because different interpretations were being proposed without clarification.

The Church “is suffering from a tremendous confusion on at least these five points,” Burke said, that have to do with “irreformable moral principles.”

Once again in 2017, Pope Francis skipped the pre-consistory meeting with the college of cardinals for the second time in a row. He has not held one since.