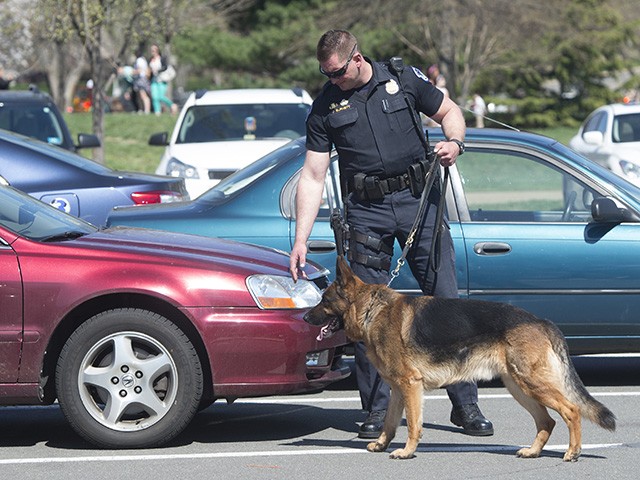 U.S. Capitol Police are investigating at least one suspicious package intercepted Wednesday at a Maryland mail sorting facility. A bomb squad is on scene inspecting the possible device, according to ABC News.

Three sources told ABC’s Tara Palmeri that the package was addressed to Rep. Maxine Waters (D-CA). The California lawmaker’s office has not issued a statement regarding the matter at this time.

Multiple news outlets report a south Flordia office of Rep. Debbie Wasserman Schultz (D-FL) is listed as the return address on the packages.