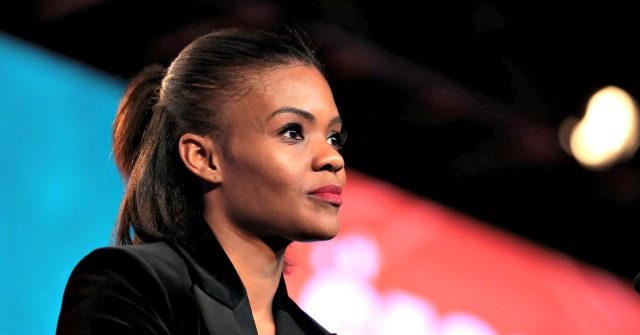 On Tuesday’s broadcast of the Fox News Channel’s “Tucker Carlson Tonight,” author Candace Owens stated that America is “not in a race war” and the media is “trying to create that simulation” to destroy the country.

Owens cited LeBron James’ tweet that black people are being “hunted” and said that the shooting of police officers in Los Angeles “was a natural progression of the left’s increasingly deranged rhetoric. It breaks my heart.”

She added, “We are not in a race war. The media, the leftist media is trying to create that simulation. Because they are after the destruction of America, and I truly and deeply believe that.”