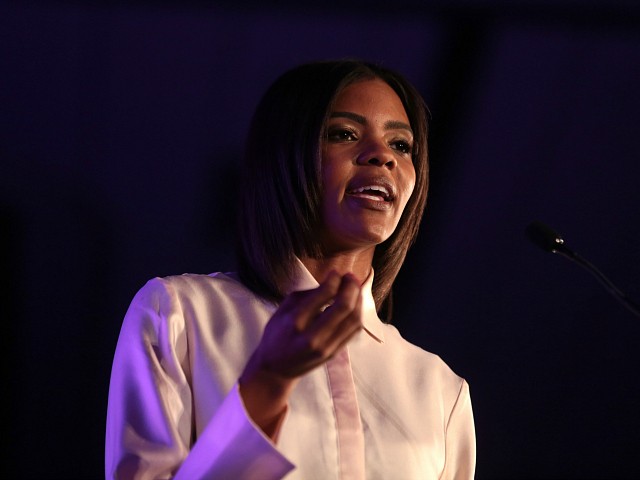 Nothing pisses white liberals off more than finding out that “their blacks” refuse to behave the way they want them too.

Both @LanaDelRey and @ChrisEvans reacted poorly when they learned Kanye wasn’t their property. https://t.co/hcZxXdEH8d

By the way, @ChrisEvans— since you seem to suggest that black people who don’t agree with you are “stupid”, I openly challenge you to a debate. @Politicon is in a couple of weeks.
Why don’t you put your racist sentiments on full display and debate a black conservative? https://t.co/hcZxXdEH8d

I take great issue with liberals insinuating that blacks that don’t agree with them are no-history-knowing, no-book-reading, dummies. @ChrisEvans the offer still stands: Debate me, and see how much more educated black conservatives are than you. https://t.co/uGWYtNna3J

.@chrisevans just basically called Kanye a “dumb n*gger” and he shouldn’t get away with it! https://t.co/DP6ycKeH26

“Chris Evans felt that he had the authority to step in and to regulate [Kanye West],” remarked Owens “Because why? Because liberals think that they own blacks. That is the truth. … These are not your allies. They are your oppressors.”

Owens went on, “The fact that every time a black person declares themselves conservative — and don’t let them use the argument, ‘Oh, it’s just Trump.’ No, it’s not just Trump. Before Trump, it was Dr. Ben Carson. It was Condoleezza Rice when she was in the Bush administration — they suddenly have to deal with being called an Uncle Tom, being called a coon, being called a traitor, having a violent media reaction to a black person daring to say they think for themselves. Because why? Liberals believe that we are their slaves.”

“I definitely think we’re on the brink of a major cultural shift, and [Kanye West] is fighting that front of Hollywood,” said Owens. “I don’t think that anyone on the conservative side saw a viable means of how we were going to take back culture in Hollywood.

Owens added, “I mean, the left has a stranglehold on culture, and Kanye West is just bravely standing up to the mob and to do it on the stage at Saturday Night Live, that’s the equivalent of doing it at a Hillary rally.”

Owens continued, “For people that have followed Kanye’s music, he’s always been the battering ram against political correctness. He’s always been demonized by the media. He’s taken hit from the media long before Trump came down the escalator. … It’s written in the DNA of his music.”

Owens described West’s affection for Trump: “He genuinely admires Trump, because Trump and him do have similar spirits. He refers to it as dragon energy. The spirit to stand up to a mob, and to almost be inspired by the hate. To say, ‘You can’t tell me who or what i have to think. This is what I’m going to do.’”

“Radical feminism is one of the biggest problems facing our society, right now,” opined Owens.

“This toxic feminism — they want to talk about toxic masculinity, but that’s all Saul Alinsky’s Rules of Radicals — they point the finger at men, but it’s actually women, right now, doing this to society. Women standing up saying, ‘We’re going to take power by taking down men,’” added Owens.

“She’s lying,” said Owens. “She’s completely and utterly lying. I don’t believe her for one second. … She did not conveniently fall out of amnesia 38 years later and remember her almost-rape who she spoke to no one about, not even her best friend. … You just nearly escaped your rape, and you didn’t utter a word to your best friend that was in the house? You just went to class the next day? It’s ridiculous. … You tell somebody.”

Owens concluded, “This was orchestrated by the Democrats. Follow the money. if the FBI is going to investigate anything, let it be the money in Christine Blasey Ford’s account, and you will find it is just a DNC stunt, as it always is.