A series of arrests were made late Tuesday against members of the trucker-led Freedom Convoy in Canada as the capital Ottawa remained in a state of emergency.

Police have made 23 arrests out of thousands of protesters so far across the country, with some 80 criminal investigations underway in relation to the demonstrations, the Daily Express reports.

Ottawa Deputy Police Chief Steve Bell said: “Our message to the demonstrators remains the same: Don’t come. If you do, there will be consequences.”

He told reporters the police have immobilised many heavy vehicles taking part in the blockade as officers seek to slowly take back control. 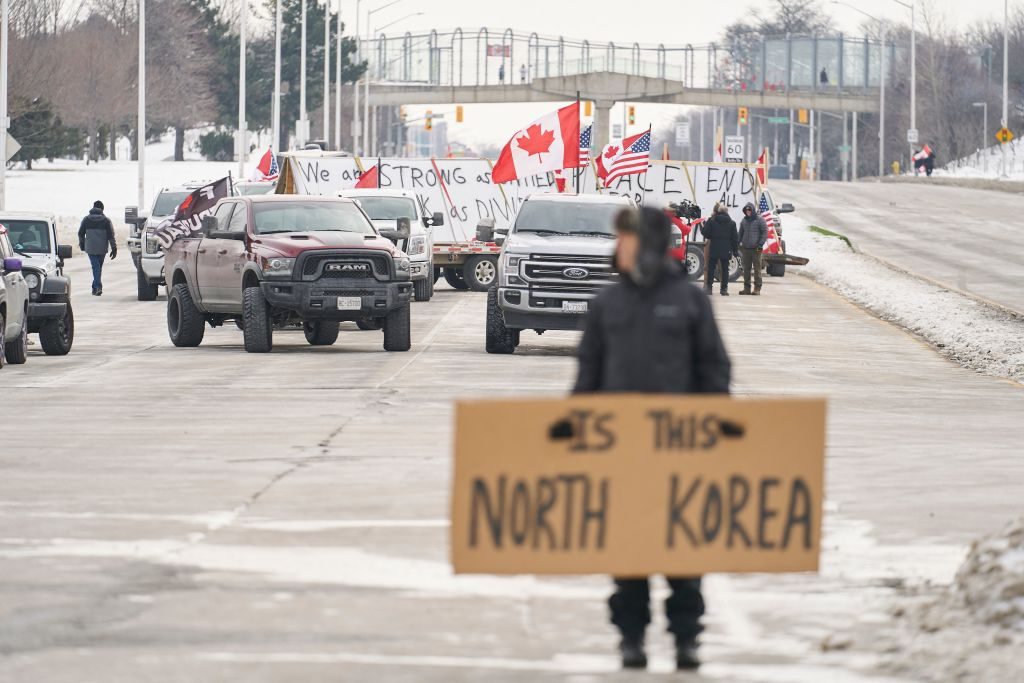 Bell’s warning of “consequences” for protesters and their supporters comes less than 24-hours after Ottawa police detained and brutalized a 78-year-old man identified as Gerry Charlebois on Monday for violating the ban imposed that day on honking car horns.

They acted as more people against Canada rallied both for their freedom and against left-wing Prime Minister Justin Trudeau’s dismissal of their concerns.

Canadian Veteran: I Didn’t Serve to Be “Bullied” by PM Who “Ran Way” Like a Chicken pic.twitter.com/qHDkGqnLkb

As Breitbart News reported, police appear in multiple videos twisting the elderly man’s arm around his back and shoving him into the side of a car.

The arrest came as part of a broader crack down on a trucker-led protest in Canada’s capital dubbed the “Freedom Convoy.”

Members of the protest demand an end to civil rights abuses by the Canadian government in the name of stopping the spread of Chinese coronavirus, including vaccine and mask mandates and business shutdowns. 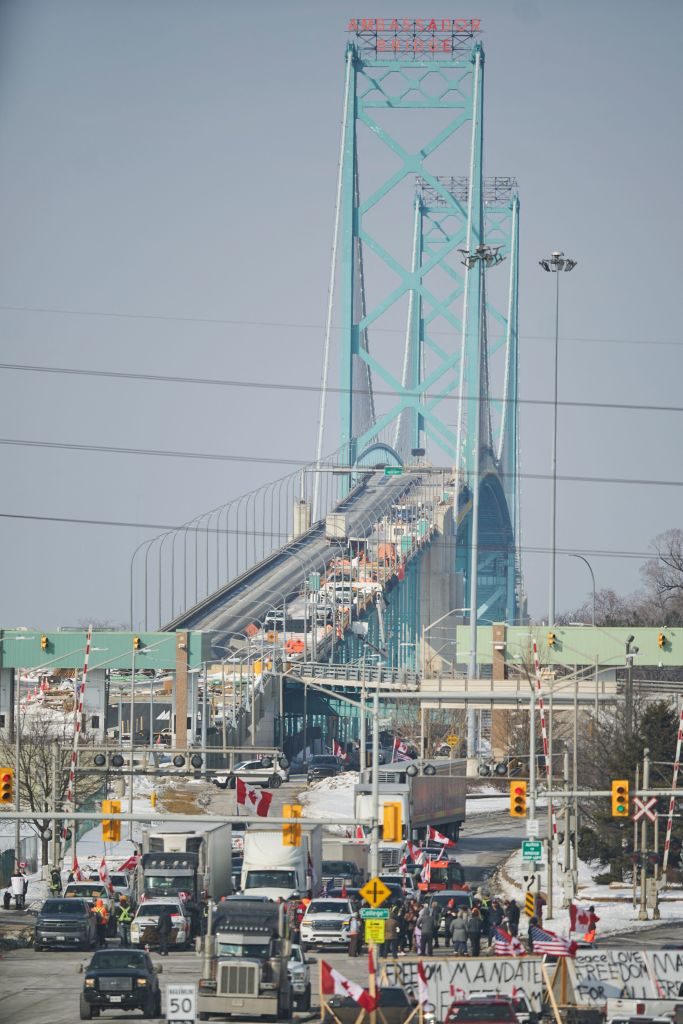 Demonstrations have spread to other Canadian cities, including Toronto and Vancouver. Internationally, while there have been rallies of support in New Zealand’s capital Wellington and Canberra in Australia.

The Canadian province of Alberta announced Tuesday some of its coronavirus restrictions – including its controversial vaccine passport – would be lifted from midnight, as Breitbart News reported.