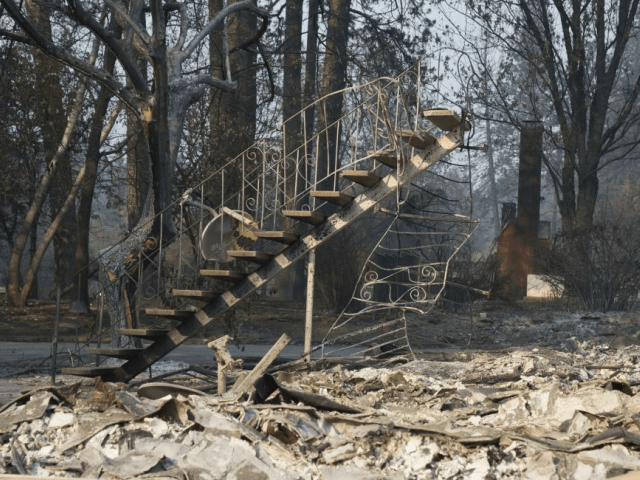 Butte County Sheriff Kory Honea announced the official death toll from the Camp Fire wildfire in a statement on Monday night, with more than two hundred Californians still unaccounted for.

Only 16 of the corpses recovered have been positively identified, but 54 have tentative identification. Of the known 16 bodies found, 13 were residents of Paradise, and all but two were senior citizens. “Unfortunately, many of the remains we’ve located have been nearly completely consumed by the fire,” sheriff Kory Honea said. “What they’re recovering is bones and bone fragments.”

Such thorough destruction makes the search difficult: The death toll was most recently increased after forensic investigators realized the remains of two people actually included a third. Still, Honea is optimistic. No new remains were found on Sunday. “That’s positive, because we’ve made good progress in covering the vast majority of the area that we need to cover,” Honea said.

The news is grim, but not wholly so, since Honea also said that 2,689 people originally listed in the aftermath of the deadliest and most destructive fire in state history have been found. Now, people simply want to return to what is left of their homes. Unfortunately, many areas remain under evacuation orders.