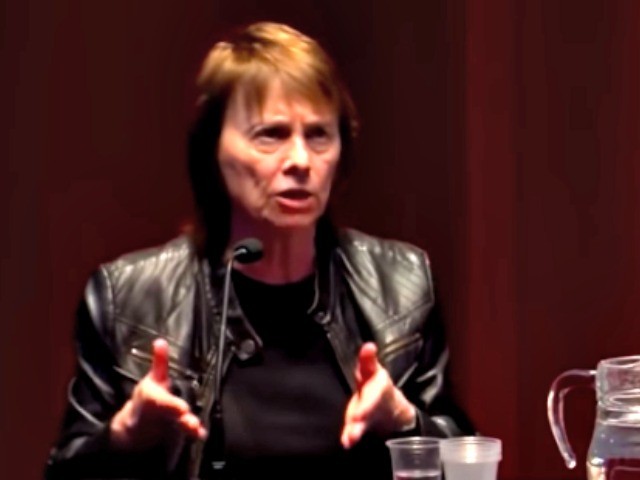 Cultural commentator Camille Paglia said in a recently published video that second-wave feminism – in its attempt to destroy men – is also destroying women and our culture.

A video of Paglia’s discussion at the Battle of Ideas festival in London in October 2016 has been made available on YouTube and was recently linked to on the Drudge Report. The video is released with the launch of Paglia’s new book, Provocations: Collected Essays.

The feminist icon – who prefers the original brand of feminism that won women the right to vote and raised up heroines such as Katharine Hepburn, Amelia Earhart, and Anne Morrow Lindbergh – said the more recent second wave of feminism is “an absolute poison that has spread worldwide.”

Paglia said the original feminists “admired what men had done – there was no male-bashing – as became systemic to second-wave feminism.”

The brand of feminism recreated by Betty Friedan in the 1960s, Paglia said, is now based on “denigrating men” and “defining men as oppressors and tyrants through history.”

“It is an absolute lie,” she said, “an extrapolation of neuroticism on the part of these fanatics.”

The author of Sexual Personae, Paglia added the “snowflake generation” is also a result of social media, “where people feel they have so many friends and they want a sense that reality is comforting them and cushioning them and so on.”

A professor at the University of the Arts in Philadelphia, Paglia said that, by attempting to suppress the evidence of differences between the sexes, second-wave feminism “is actually exposing young women to danger.”

Paglia added that the nation’s educational system has failed young people, because it has “tried to make everyone feel good” and uses the word “diversity” as a “banner” for trying to make up for something from the past – the hard truth of which is not even being taught any longer for fear of “triggering” groups of people.

Comparing second-wave feminism to the “Spanish Inquisition,” Paglia explained “any form of dissent – even within feminism – is treated as heresy … and they actually try to destroy you.”

Paglia said that while second-wave feminists have led a drive to destroy traditional religion and culture, the result has been the “new religion” of political correctness.