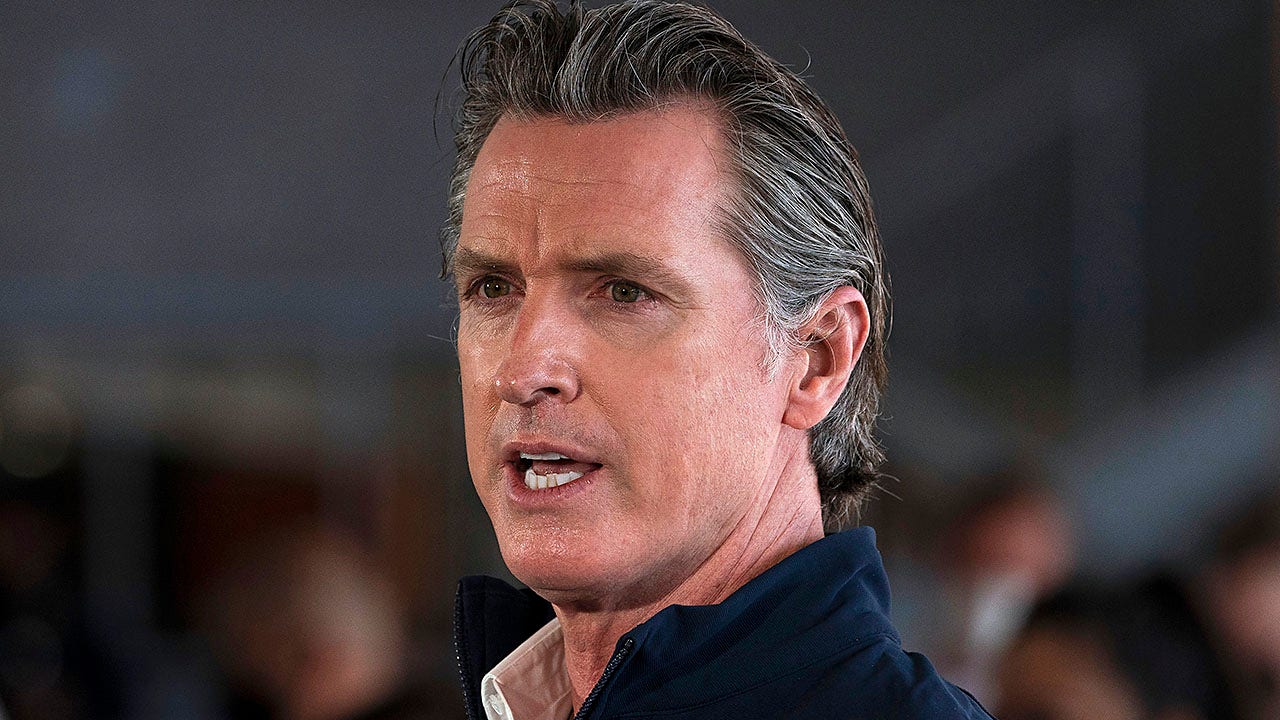 California Gov. Gavin Newsom is blaming “anti-mask and anti-vax extremists” for the growing recall effort he is facing in the Golden State.

On Monday, Newsom’s campaign sent an email out to supporters saying he would not take the recall effort against him “lying down” and urged recipients to sign onto a petition opposing the “far-right Republican recall effort” in his state.

Newsom went on to claim that the effort to remove him from the governor’s mansion is a “partisan, Republican recall” that was backed by “anti-mask and anti-vax extremists” as well as “pro-Trump forces” trying to overturn the 2020 presidential election.

“And let’s just call it what it is: it’s a partisan, Republican recall — backed by the RNC, anti-mask and anti-vax extremists, and pro-Trump forces that want to overturn the last election and have opposed much of what we have done to fight the pandemic,” wrote the governor.

“If they are successful, it would mean risking the progress we are making to end the pandemic,” continued Newsom. “We can’t let that happen.”

Newsom ended the email by saying he would fight the recall effort “because ending this pandemic as quickly as possible is too important to get delayed by Trump loyalists and far right-wing Republicans.”

Randy Economy, spokesperson for the RecallGavin2020 campaign, told Fox News Newsom’s labeling of the campaign as an extremist movement was “pathetic” and that the governor was “resorting to political desperation.”

“Gavin Newsom is resorting to political desperation. He now, finally, has accepted the fact that there will be a recall election being held this year to decide the direction of California and his political fate,” said Economy. “For him to continue to label the people’s campaign as extremist is sad, pathetic and just goes to show how out of touch he really is.”

Newsom doubled down on his fight against the recall effort on Twitter, saying “there is too much at stake” to not oppose the recall and that he would not “be distracted by this partisan, Republican recall.”

Getting Californians vaccinated, our economy safely reopened, and our kids back in school are simply too important to risk,” added the governor, who shared a link to the petition against the recall effort.

The California GOP Twitter account was quick to respond, listing off a slew of reasons for the recall effort against Newsom, such as “the largest number of homeless” people in the nation and “up to $31 billion in employment fraud.”

“The highest poverty rate in the nation, the largest number of homeless, some of the highest gas prices, unemployment checks going to death row inmates, and up to $31 billion in unemployment fraud,” wrote the California Republicans. “The recall is gaining momentum because of your failed leadership.”

Economy also responded on Twitter, torching Newsom’s “tired playbook” as being “outdated” and saying that the governor’s political “future” was in the hands of the “People of California.”

MONICA CROWLEY: CUOMO, NEWSOM ONLY REOPENING STATES TO RELIEVE POLITICAL PRESSURE ON THEMSELVES

“The People of California will decide your future, not politicians like [Sen. Bernie Sanders], [Sen. Elizabeth Warren], [Stacey Abrams], [New York Governor Andrew Cuomo] and others,” wrote Economy. “We the People are in charge now.”

Newsom’s email comes as the recall effort against him continues to gain steam.

Last week, the recall effort surpassed its goal of garnering 2 million signatures — a threshold the RecallGavin2020 team set to account for invalidated signatures.

“Politics, as we know it here in California, are over and it’s because of the people,” Economy told Fox News on Monday.