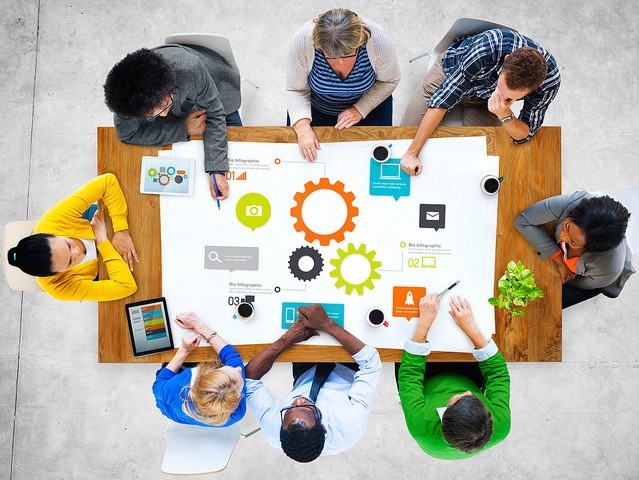 California Governor Jerry Brown signed a bill Sunday that will require companies to meet quotas for the representation of women on corporate boards.

SB 826, authored by State Sen. Hannah-Beth Jackson (D-Santa Barbara), requires any “publicly held domestic or foreign corporation whose principal executive offices … are located in California” to place at least one female member on its board. By 2021, such corporations must have two female board members if they have five directors, and three if they have six.

Only a small percentage of corporations, however, have no female board members. The Wall Street Journal noted Monday: “Among firms in the Russell 3000 Index, which includes most public companies on major U.S. stock exchanges, 485, or 17%, had all-male boards in the second quarter.”

The bill’s approach mirrors that of South Africa’s “black economic empowerment” system, which sets guidelines for the percentage of black ownership of major companies in that country. Given the small pool of qualified black investors in that country, the system has been abused by a small, politically-connected elite who are “re-empowered” in company after company — often to the detriment of the outsiders whom the policy was originally intended to benefit.

The Journal noted two other problems: first, that the new law could be unconstitutional, since it discriminates against men; and second, that it is not clear that California has jurisdiction over board of companies officially incorporated in other states.

Breitbart News reported earlier this year that despite claims by Sen. Jackson, there was no significant correlation between the addition of women to corporate boards and improved firm performance.

Gov. Brown, in a statement accompanying his signature, said: “There have been numerous objections to this bill and serious legal concerns have been raised. I don’t minimize the potential flaws that may prove fatal to its implementation. Nevertheless, recent events in Washington, D.C. — and beyond — make it crystal clear that many are not getting the message.”