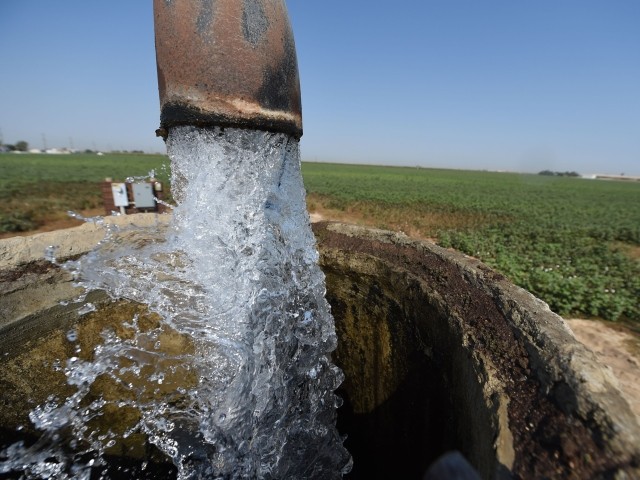 California’s State Water Resources Control Board (SWRCB) voted Wednesday to approve the Bay-Delta plan, which will re-allocate water from farms and cities to the environment in an effort to restore dwindling fish numbers.

The plan will require tributary rivers within the San Joaquin watershed to maintain an average water level of 40% of “unimpeded flow” — that is, the flow that would exist without human activity — during the spring season.

The result is that less water — “billions of gallons,” according to the Fresno Bee — will be available to the farming communities of the Central Valley, as well as to San Francisco and its suburbs, which rely on water from the area.

Last month, outgoing Gov. Jerry Brown and incoming Gov. Gavin Newsom asked the SWRCB to delay its vote by a month to allow time for local water authorities to reach voluntary settlement agreements (VSAs) as an alternative to the new plan. In the interim, several local irrigation districts did, in fact, commit to investing in conservation and environmental projects that would theoretically help restore fish populations without giving up quite so much water.

But as the Bee reports, the SWRCB — all of whose members were appointed by Brown, and who are thought to be partial to environmental groups — passed the plan anyway “to put pressure on a group of holdout water agencies.”

The Trump administration has promised to take legal action to block the plan, which may be moot as a result. Some environmental groups have criticized the Bay-Delta plan for not going far enough.