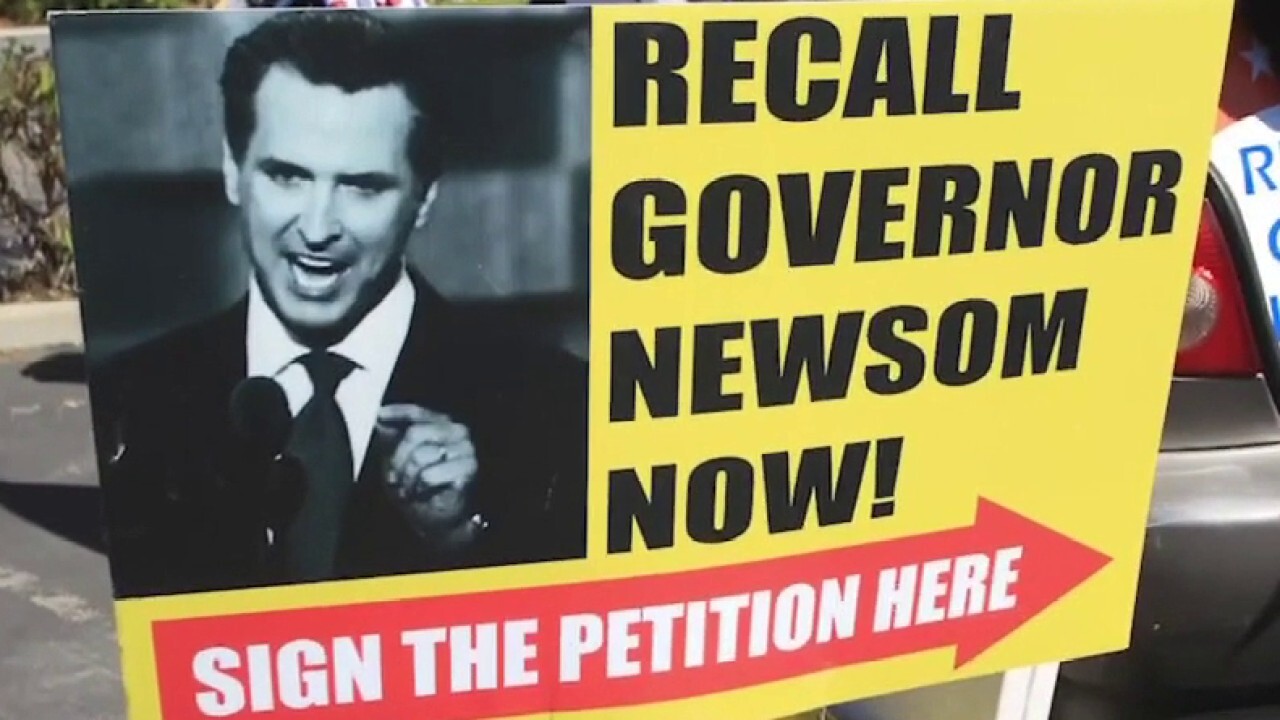 A third California Republican has declared his candidacy for the recall election aimed at ousting incumbent Democrat Gov. Gavin Newsom.

Former U.S. Rep. Doug Ose made his intentions known Tuesday, one day ahead of Wednesday’s deadline for recall proponents to submit petition signatures to county election officials to get the recall effort put on the ballot later this year.

“Californians are tired of having a governor whose operating themes are hypocrisy, self-interest, half-truths and mediocrity,” Ose said in a statement, according to The Associated Press.

“Californians are tired of having a governor whose operating themes are hypocrisy, self-interest, half-truths and mediocrity.”

“Newsom sides with unions that close our schools while sending his own kids to private school,” Ose continued. “He dines in the state’s fanciest restaurants while telling everyone else to stay at home. He lives in a gated mansion while allowing the state’s homeless crisis to spin out of control. Enough is enough.”

Ose, 65, is a Sacramento native who represented the state’s 3rd Congressional District from 1999 to 2005. He joins former San Diego Mayor Kevin Faulconer and businessman John Cox as Republicans who are hoping to replace Newsom, 53, a former mayor of San Francisco and former lieutenant governor who has led the state since January 2019.

The recall election could ultimately draw scores of candidates, like the 135 who ran in 2003 when Republican Arnold Schwarzenegger ultimately replaced Democrat Gov. Gray Davis.

Newsom has countered the recall effort this week with a media blitz that has included appearances on CNN, MSNBC and ABC’s “The View.”

During an appearance Tuesday at an elementary school in Alameda County, Newsom told reporters that recall activists may have racist motives.

“Look at the petition, look at the actual reasons they themselves listed,” the governor said. “It has to do with immigration. The Browning of California.”

At the same event, he acknowledged that the recall vote was likely to proceed.

“The reality is it looks like it’s got on the ballot, so we’re ready to go,” Newsom told reporters. “We will fight it, we will defeat it.”

After petition signatures are submitted, county officials will have until April 29 to verify the signatures are valid and notify the secretary of state.