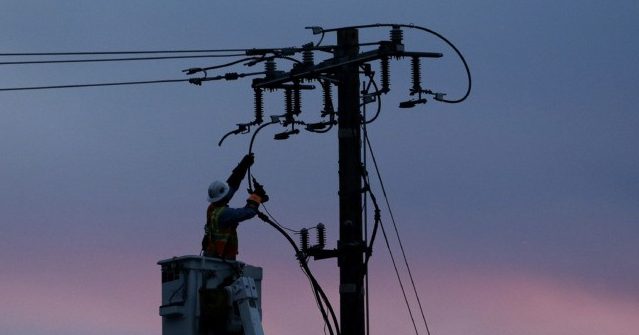 Robert Mardis, 67, died roughly 12 minutes after the California power company cut off power to his home and the surrounding area.

Fire personnel responding to a 3:40 a.m. call found the man unresponsive on the floor wearing his oxygen equipment around his nose.

“He had health issues,” Mardis’ daughter, Marie Aldea, told KXTL. “He had really bad COPD, which didn’t help, and he had congestive heart failure and other health issues, but the power going off and him not being able to get to his oxygen is, I believe, is what did it.”

But an autopsy report completed Friday afternoon concluded that the Mardis died of severe coronary artery atherosclerosis and not because of the power outage, the Sacramento Bee reported.

The company added that it would shut off power to 29 counties between Wednesday morning and Thursday afternoon because of the dry air and 30 mile per hour (mph) wind gusts that could start potentially catastrophic wildfires.