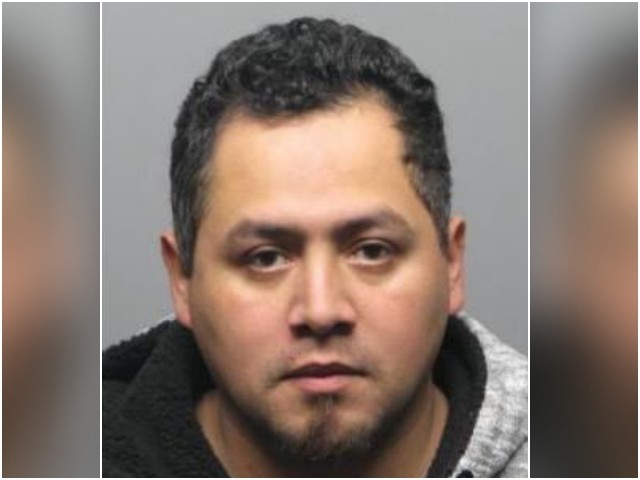 An illegal alien who worked at an elite boarding school has been charged with possession of child pornography in the sanctuary state of California.

Prosecutors said Perez worked at San Domenico School in San Anselmo, California as a food services contractor. The elite boaring school is home to about 650 students whose parents pay anywhere between $32,000 and $61,000 to send their children to the school.

According to prosecutors, the illegal alein used a fake name — going by Mario Arguetta — and a fraudulent Social Security Number to obtain employment.

Perez, who had been living in San Pablo, now faces three felony counts of child pornograghy.

Due to California’s sanctuary state law, illegal aliens — even those who are convicted felons — are shielded from deportation and arrest by federal immigration officials.