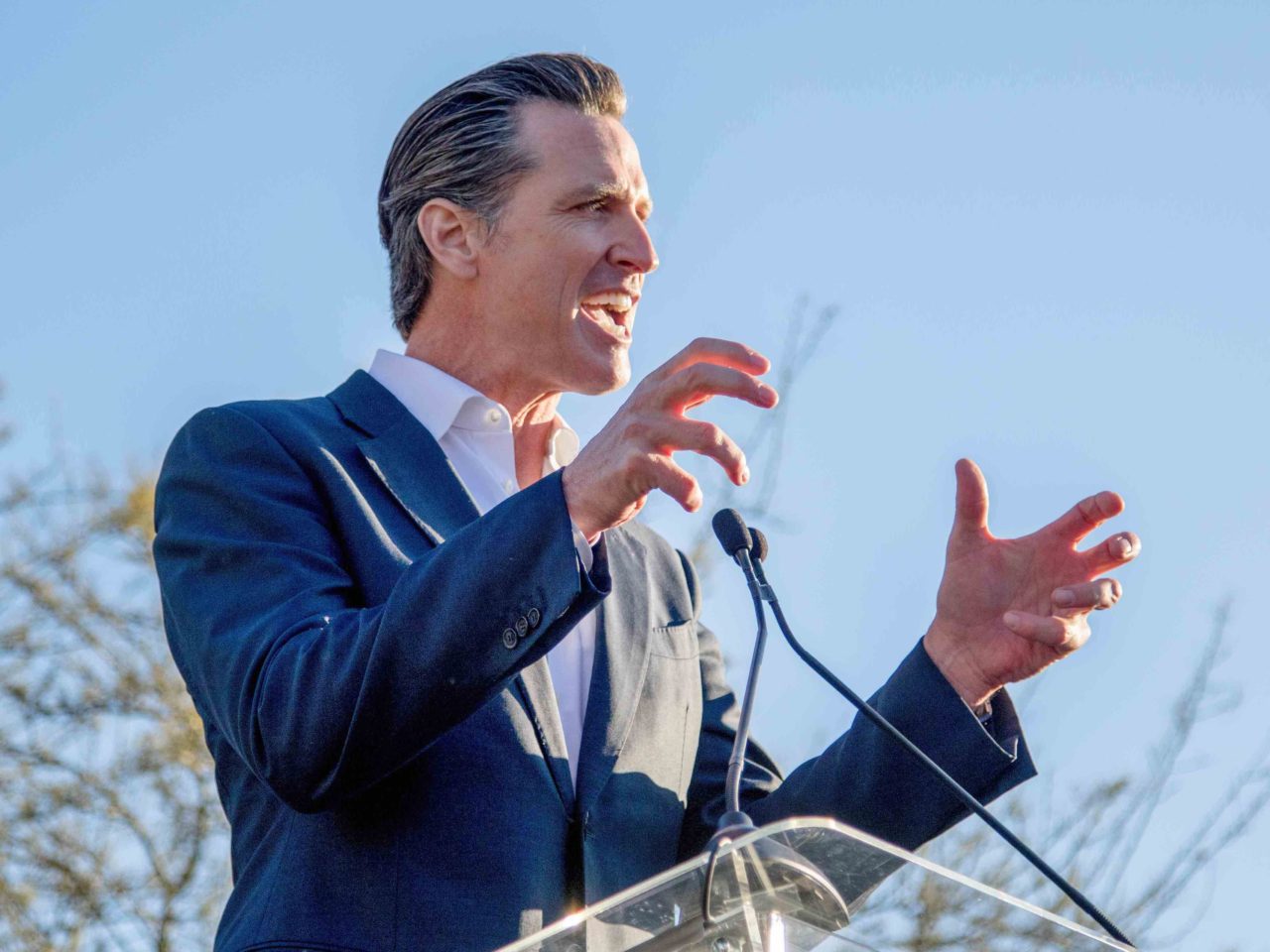 California Democrats have regained a veto-proof two-thirds majority in the state legislature, thanks to late ballots awarding them victories in several key races.

The state’s Democrats briefly lost their supermajority in the State Assembly after several members resigned due to allegations of sexual misconduct. They lost it in the State Senate when voters recalled freshman State Sen. Josh Newman (D-Fullerton) after he joined a two-thirds majority in voting for the gas tax hike of 2017.

But the gas tax hike survived a referendum, Proposition 6, and the Democrats picked up key seats elsewhere — most notably in the Central Valley, where Republican State Sen. Andy Vidak had once inspired the GOP by winning a special election in a majority Latino district in 2013, and winning re-election since.

Democrats claimed victory Monday in two state Senate races, giving them back the two-thirds supermajority they lost in June when Orange County Democrat Josh Newman was recalled after he voted in favor of Gov. Jerry Brown’s gas tax increase.

The victories give Democrats 28 seats in the 40-member Senate, one more than they needed for a supermajority. They already hold a two-thirds advantage in the Assembly, enabling them to pass virtually any legislation without Republican help.

The supermajority will give Governor-elect Gavin Newsom the ability to push his agenda through the legislature with minimal opposition.