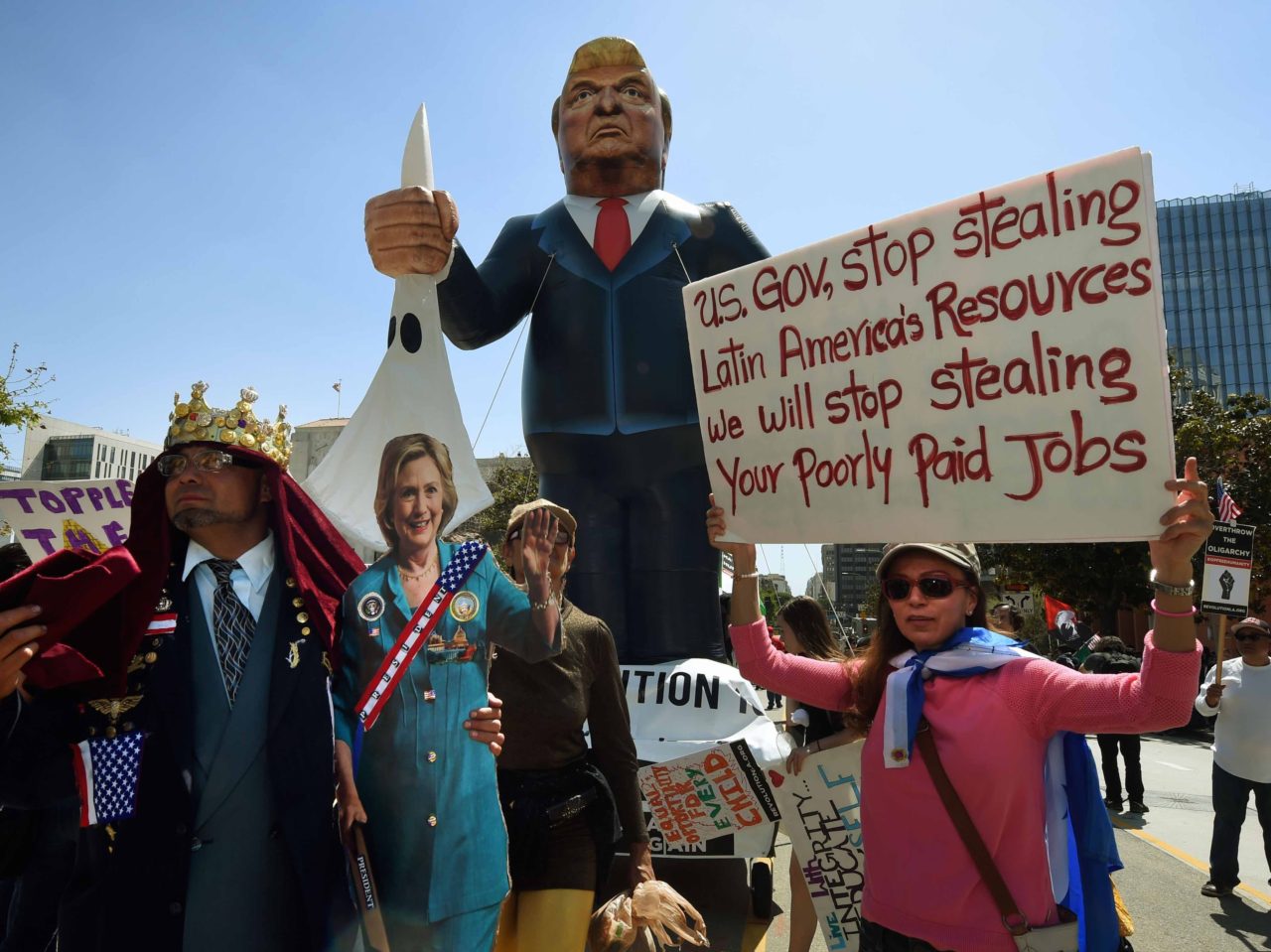 Politico published an article Saturday trashing the California Republican Party, after Democrats seized six U.S. House seats — including all of those in Orange County. However, its sources are largely Democrats, Never Trump Republicans, and Republicans who have worked for Democrats.

The gist of the article is that Republicans are too white, too conservative, and too pro-Trump to win in California:

“I believe that the party has to die before it can be rebuilt. And by die — I mean, completely decimated. And I think Tuesday night was a big step,’’ says veteran California GOP political consultant Mike Madrid. “There is no message. There is no messenger. There is no money. And there is no infrastructure.”

Madrid argues that many California Republican leaders remain in complete denial of the fact that their continued support of Trump presidency has sealed the fate of the GOP — and last week’s midterm elections revealed the true extent of the GOP’s rot in California, where the state party has now shrunken to third party status.

The article also quotes Rob Stutzman, a former aide to moderate Republican governor Arnold Schwarzenegger, who championed “The Republican effort to stop Trump in California” in 2016.

The article overlooks more immediate problems with the California GOP — such as a turnout effort that failed to keep up with Democrats — or the cumulative effect of Democratic policies in driving the Republican base — especially homeowners and entrepreneurs — out of the state.

It also ignores the long-term effort of moderate donors such as Dr. Charles Munger, Jr., to drive conservatives out of the California Republican Party.