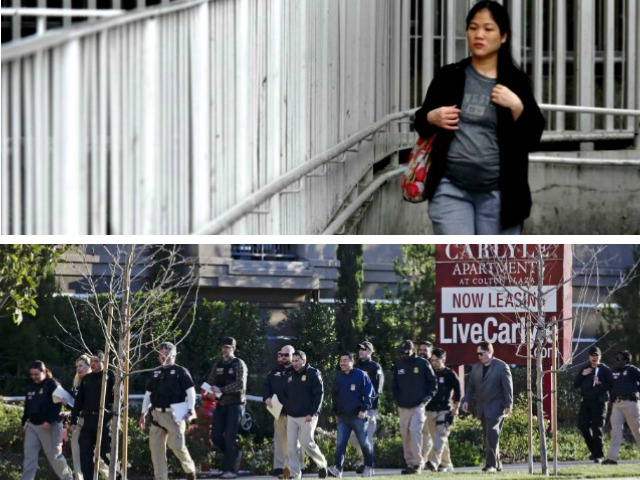 A total of 20 individuals were arrested by federal authorities on Thursday after being accused of operating “birth tourism” businesses which essentially sold birthright American citizenship to pregnant Chinese women looking to permanently stay in the United States.

California resident Dongyuan Li — along with 19 others — was arrested by federal officials for operating her business called “You Win USA” that allegedly brought pregnant Chinese women to the country for anywhere between $40,000 to $80,000 to have their children in America in order to secure them birthright U.S. citizenship, according to the Associated Press (AP).

Jing Dong, 42, and Michael Wei Yueh Liu, 53, who allegedly operated “USA Happy Baby,” also were arrested. More than a dozen others, including the operator of a third such business, also face charges but are believed to have returned to China, the U.S. Attorney’s office in Los Angeles said. [Emphasis added]

While it isn’t illegal to visit the United States while pregnant, authorities said the businesses — which were raided by federal agents in 2015 — touted the benefits of having U.S. citizen babies, who could get free public education and years later help their parents immigrate. [Emphasis added]

They also allegedly had women hide their pregnancies while seeking travel visas and lie about their plans, with one You Win USA customer telling consular officials she was going to visit a Trump hotel in Hawaii. [Emphasis added]

The birth tourism businesses allegedly brought hundreds of pregnant Chinese women to the U.S. so they could have their children on American soil and thus be forever anchored in the country.

The 20 individuals arrested by federal authorities for operating and being involved in the birth tourism companies have been hit with visa fraud and money laundering charges.

Some of the pregnant Chinese women who secured birthright U.S. citizenship for their U.S.-born children through the businesses work for the Chinese government, federal officials said. This allows their U.S. citizen children to eventually sponsor an unlimited number of foreign relatives back in China to permanently resettle in America through the process known as “chain migration.”

“I see this as a grave national security concern and vulnerability,” a federal official told the AP. “Are some of them doing it for security because the United States is more stable? Absolutely. But will those governments take advantage of this? Yes, they will.”

As Breitbart News reported, pregnant Russian nationals have flocked to south Florida to deliver their children in the U.S. in order to take advantage of the country’s anchor baby policy.

The U.S. Supreme Court has never explicitly ruled that the children of illegal aliens must be granted automatic American citizenship, and many legal scholars dispute the idea. Trump promised last year to end birthright citizenship through executive action, but the order has yet to be revealed or signed.