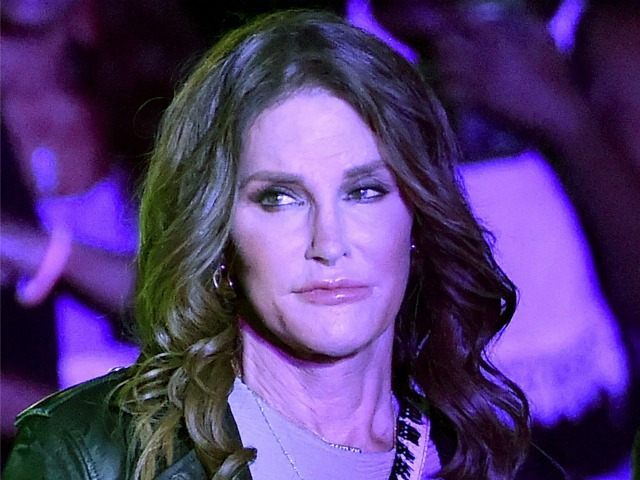 In the Thursday editorial, Jenner said it was wrong to think that Trump might have been a president that would help further the goals of the LGBTQ lobby. Jenner thought Trump would “stand up for the LGBTQ community,” but now feels Trump is not that man.

Jenner saw “fertile ground for change” in favor of the LGBTQ community when Donald Trump came to Washington. “I was optimistic that this was how I could leverage my privilege for change.”

“Despite the criticism I received from segments of the LGBTQ community for engaging with this administration, I remained hopeful for positive change. Sadly, I was wrong,” Jenner wrote in the editorial.

Jenner went on to insist that “the trans community is being relentlessly attacked by this president.”

Then Jenner went on the attack:

The leader of our nation has shown no regard for an already marginalized and struggling community. He has ignored our humanity. He has insulted our dignity. He has made trans people into political pawns as he whips up animus against us in an attempt to energize the most right-wing segment of his party, claiming his anti-transgender policies are meant to “protect the country.” This is politics at its worst. It is unacceptable, it is upsetting, and it has deeply, personally hurt me.

Jenner pointed to the recently leaked information that the Department of Health and Human Services may seek to return the government’s definition of gender to that of biological birth leaving Barack Obama’s politically motivated transgender polices back off the books.

The proposed return to scientific definitions of gender caught Jenner off guard.

“It’s clear these policies have come directly from Trump, and they have been sanctioned, passively or actively, by the Republicans by whose continued support he governs,” Jenner lamented. “My hope in him — in them — was misplaced, and I cannot support anyone who is working against our community. I do not support Trump. I must learn from my mistakes and move forward.”