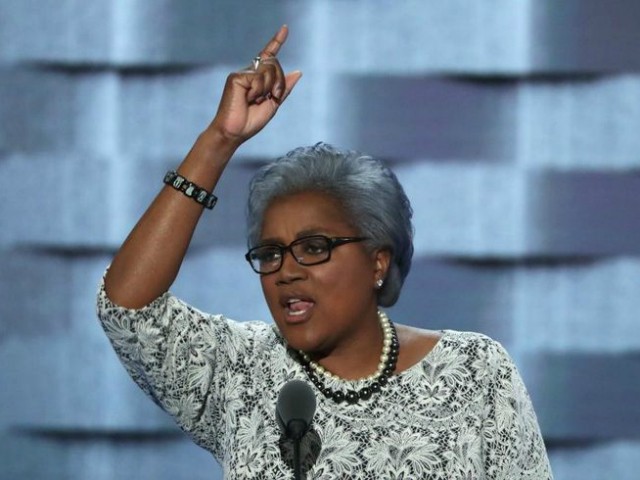 After telling political analyst and former interim Democratic National Committee chairwoman Donna Brazile that she has been registering people in Georgia to vote Democratic, Carol said she hates and despises Republicans and hopes they “burn in hell.”

We as African-American women, I have been out canvassing, I got 500 people that I have registered that are going to vote Democratic this year,” Carol told Brazile. “And Stacey Abrams is going to be the next governor of Georgia because what other choice do we have? We have a Klansman who’s walking around, threatening things to African-Americans, drawing guns. He is just like that Klansman, the head of the Klan that occupies the White House. He is not only a groper of women, he is a murderer. I wouldn’t vote for a Republican if God came down sitting in the middle of me. I hate and despise them and I hope they go now and burn in hell.”