REYNOSA, Tamaulipas — An innocent bystander was injured and three cartel gunmen died during a weekend shootout in this border city.

Local citizens called authorities about shots fired in the Puerta Del Sol neighborhood in the city’s southwestern side. Police responded and began to search for a Toyota Corolla reportedly firing at other unknown men. Officers spotted the vehicle in the Del Norte Industrial Park and tried to halt the car. 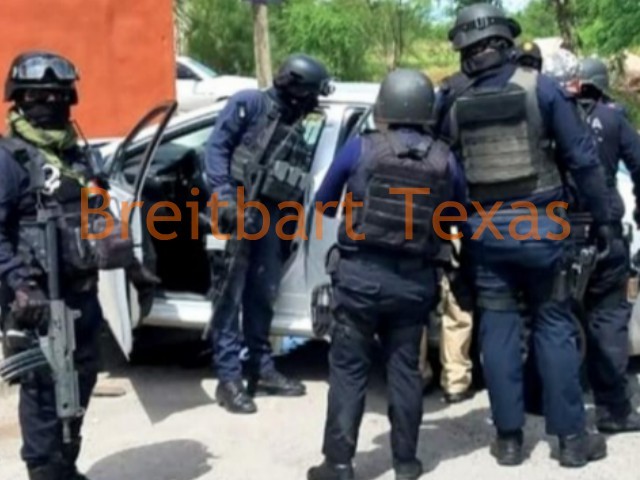 Rather than pulling over, the cartel gunmen fired at the police officers, setting off a rolling battle that moved to another neighborhood (Fuentes Seccion Lomas) where the Corolla crashed into a shop. 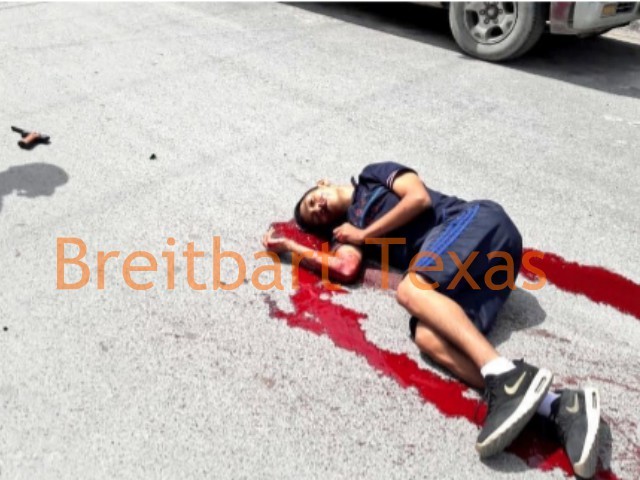 The gunmen shot an innocent bystander caught in the crossfire. Local paramedics tended to the man who was treated and released shortly thereafter. 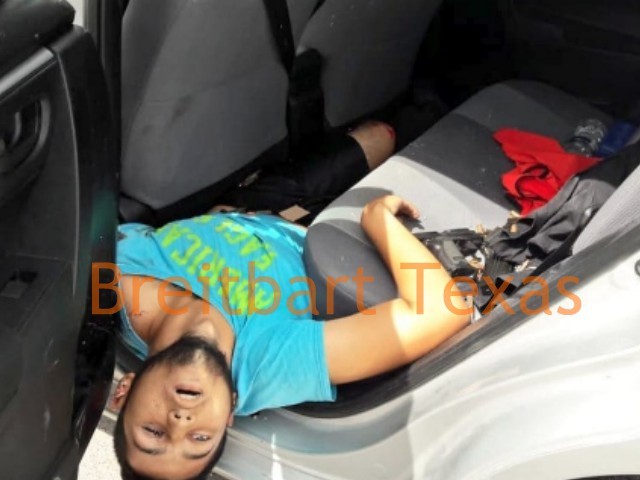 Three cartel gunmen in the crashed vehicle died at the scene when they tried to fight off police forces. Breitbart Texas reported on the escalation of violence in Reynosa as rival factions of the Gulf Cartel continue to press for control of lucrative drug smuggling and human trafficking routes. There is a constant presence of gunmen in the streets who not only fight with rivals, but also clash with authorities.

Editor’s Note: Breitbart Texas traveled to the Mexican States of Tamaulipas, Coahuila, and Nuevo León to recruit citizen journalists willing to risk their lives and expose the cartels silencing their communities.  The writers would face certain death at the hands of the various cartels that operate in those areas including the Gulf Cartel and Los Zetas if a pseudonym were not used. Breitbart Texas’ Cartel Chronicles are published in both English and in their original Spanish. This article was written by “A. C. Del Angel” from Tamaulipas.