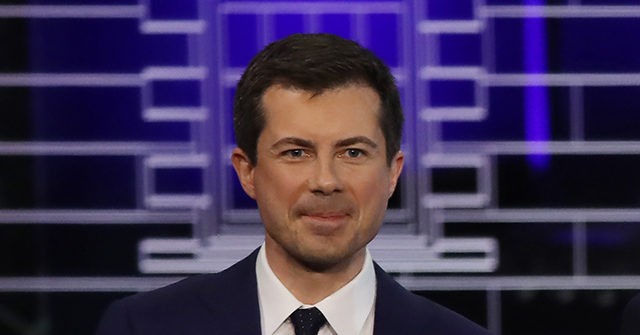 Buttigieg said, “I think it makes America look smaller. One of the reasons I joined the military was that, in a small way, I wanted to be part of seeing to it that my country was not the kind of place where a leader feels the need to boost his own ego by rolling tanks down the streets of our capital. We’ve always been bigger than that. We’ve also been the kind of country that traditionally respects our military enough not to use them as props. … After all, the people who got our country started in the Revolution were skeptical of a presidency getting too much to look like a sort of imperial or royal office, and I’m afraid that’s the direction this president’s taking it in.”