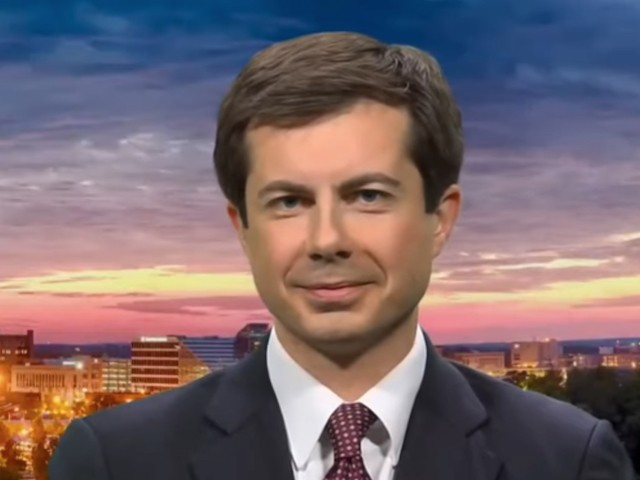 Sunday on CNN’s “State of the Union,” South Bend, IN mayor and potential 2020 Democratic presidential candidate said the word socialism had “lost its power.”

When asked about President Donald Trump saying America will never be a socialist country, Buttigieg said, “I think he’s clinging to a rhetorical strategy, but it’s just a little different right now. If you grew up during the Cold War period, then you saw a time in politics when the word socialism could be used to end an argument. Today I think a word like that is the beginning of a debate, not the end of a debate. Look, America is committed to democracy, and we’re essentially a market-based economy, but you can no longer simply kill off a line of discussion about a policy by saying that it’s socialist. If someone my age or younger is weighing a policy idea and somebody comes along and says you can’t do that, it’s socialist. I think our answer will be, is it a good idea or is it not? That word has lost its power when you think about the way it was applied to characterize the ACA.”

He continued, “The Affordable Care Act, Obamacare, relying on market principles, implemented first by a Republican governor and they said that was socialist. The word has mostly lost its meaning. It’s lost its ability to be used as a kill switch on debate.”