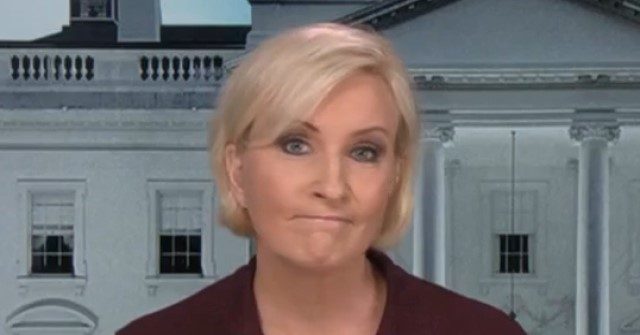 Brzezinski said the conversation about Biden “has gotten out of control,” adding it is “ridiculous” because the potential 2020 Democratic presidential hopeful, who she noted can beat President Donald Trump, is “a nice guy.”

“He’s a nice guy, he’s not a predator and this is ridiculous. Let me just say it, this is ridiculous. It’s completely — the conversation has gotten out of control,” Brzezinski lamented. “And Democrats and those on the left who want to tweet me today and go nuts and get all woke, you’re eating your young. You’re eating those who can beat Trump, you’re killing the very people who have been pushing women ahead, who’ve been fighting for equal pay, who have been doing everything they can to respect women in their lives.”