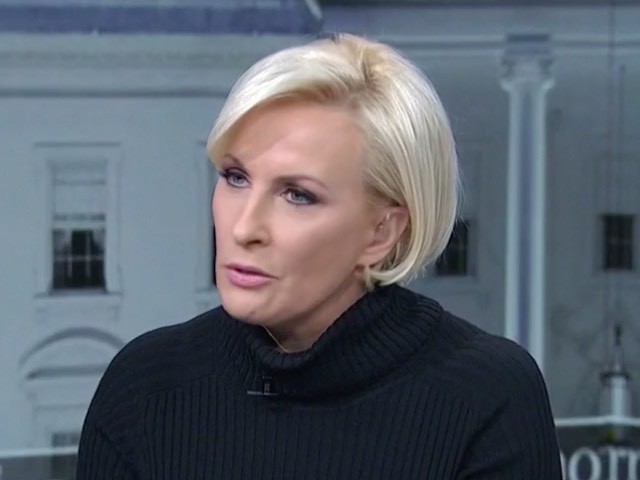 In response to the bombs being sent to political figures and members of the media, MSNBC “Morning Joe” co-host Mika Brzezinski called the upcoming midterm elections the “election of a lifetime” to get away from the “critical danger” created by President Donald Trump’s rhetoric.

“[W]hen you have a deal with the DNC … how quickly you have to react to the grave situation that has just transpired over the past 24 hours, because hasn’t it moved from that’s an important message, that’s one of them, but wouldn’t the other one be and wouldn’t you turn something around really quickly about this being the election of a lifetime?” asked Brzezinski. “And if any doubt has been raised in your mind over the past 24 hours about the danger that the press is in, that former Democratic officials, former presidents are in, everybody who apparently is in Trump’s scope, his focus, are in, now, danger — critical danger, their lives threatened.”