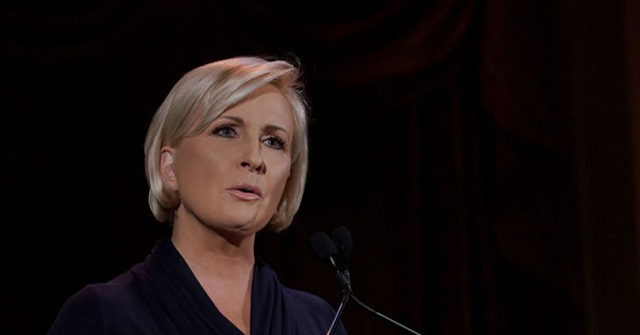 Brzezinski asked The New York Times’ Elaina Plott if Rubio and other conservatives slamming the “wokeness” of businesses that are against the election law is hypocritical because they are against President Joe Biden’s $2 trillion infrastructure plan, much of which does not go toward infrastructure.

“So much to unpack here,” Brzezinski said after playing a clip of Rubio. “Marco Rubio … let’s stay focused just on the ‘wokeness.’ That seems to be a word they want to repeat a lot — again and again in a fashion that denigrates it. And while that’s an incredible argument, but I find it more incredible that they’re going after these corporations and yet don’t plan to support Joe Biden’s infrastructure bill. Do you see the part where I’m a bit confused? Like, which is it for them? Are they the hypocrites?”

Plott replied, “What I think you’re seeing is a pretty major and telling inflection point in the direction of the party. You know, in the past, we would talk about how one of the major changes Trump brought to the GOP was in large part tonal, but I think now we’re seeing the policy implications and how deeply those could be rooted even after he’s gone — or since he’s been gone, I should say.”