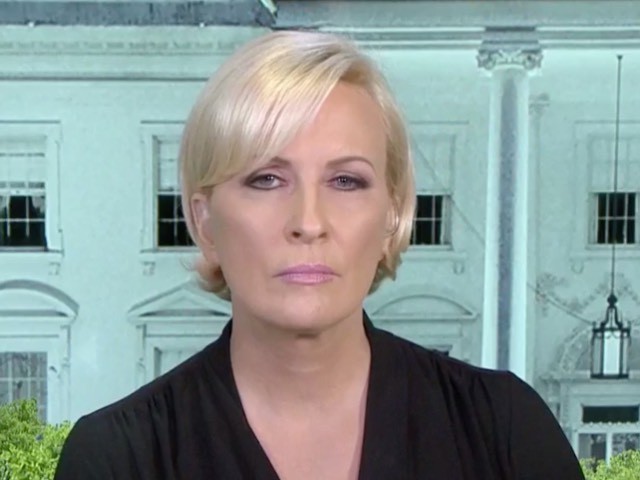 With Supreme Court justice nominee Brett Kavanaugh’s confirmation on hold amid Dr. Christine Blasey Ford’s accusations of sexual assault decades ago, MSNBC “Morning Joe” co-host Mika Brzezinski argued that Democrats were “moving the goalpost” on Republicans because they want to allow Ford the chance to testify and now they are not cooperating.

“[S]ome Republicans could argue this is moving the goalpost,” Brzezinski said Wednesday. “And it’s moving the goalpost in an impossible direction because every legal analyst we have had on the show, you’re a lawyer, you know the law, there’s no way of finding out what happened in high school. There are statutes of limitations for a reason.”

“So, we need to hear from her. And that’s why everybody is open to hearing from [Ford]. But if she doesn’t want to speak, if she doesn’t want to testify, you have to wonder what the Republicans really are supposed to do except demand a vote. This is something that happened in high school. This is going to need her voice. There is no other way around it. No one can do it for her,” she continued.