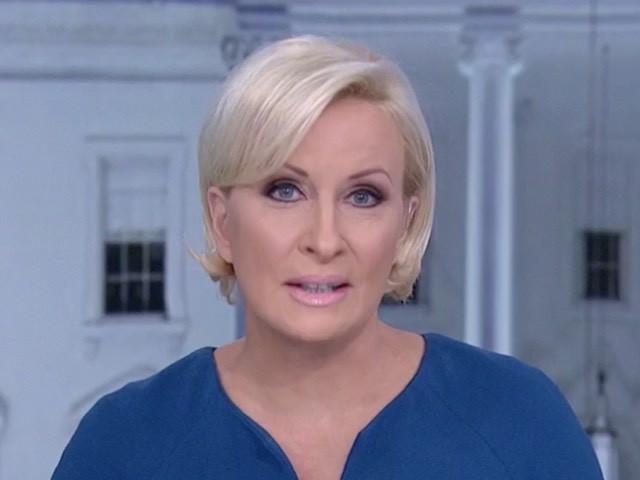 MSNBC “Morning Joe” co-host Mika Brzezinski played the clip Wednesday of President Donald Trump invoking laughter from leaders attending the United Nations General Assembly for saying, “In less than two years, my administration has accomplished more than almost any administration in the history of our country.”

Brzezinski said the world is laughing at Trump, whose country “has become the butt of a big joke.”

“I just want everyone to stop for a second and get reaction to the soundbite you just saw and the laughter you just heard,” Brzezinski said of the clip from Tuesday. “I think it was a significant moment. What you saw there tells you a lot about how the world leaders see Donald Trump. They are openly laughing at him, at his tweets, at his loyalty oaths, at his sexism, at his makeshift meetings with dictators, at his lies and his reality show policies, aren’t they? The world is laughing at the president of the United States and Donald Trump’s America has become the butt of a big joke.”