Breaking Bad star Bryan Cranston has prostrated himself before the woke mob by confessing to his “white blindness” and white privilege, declaring “I need to learn, I need to change.”

In a recent interview with the Los Angeles Times that often seemed more like a communist struggle session, the Hollywood star sought to atone for his whiteness while also advocating for putting limits on the freedom of speech.

Cranston said the death of George Floyd and the subsequent Black Lives Matter riots that laid waste to cities around the country made him come face to face with his own “white blindness” and privilege. 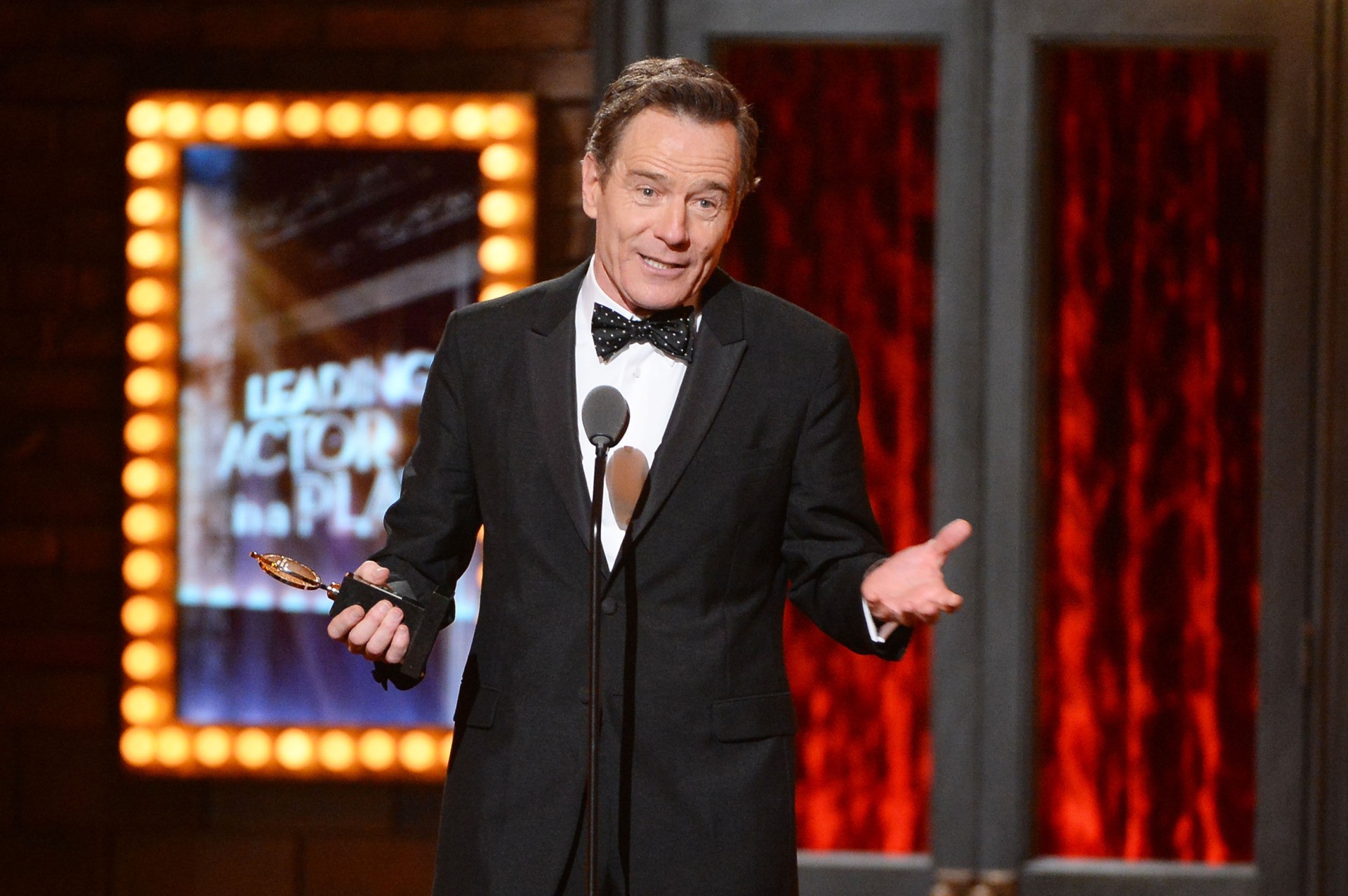 Cranston was promoting his latest project, the stage drama Power of Sail, in which he plays a Harvard professor who invites a white nationalist and Holocaust denier to his annual symposium, prompting blowback from the student body and other academics.

The actor believes limits should be placed on the First Amendment.

“There need to be barriers, there need to be guard rails,” he told the newspaper.“If someone wants to say the Holocaust was a hoax, which is against history … to give a person space to amplify that speech is not tolerance. It’s abusive.”

“What I now worry about is the sanity of anyone who can still support this deeply troubled man to lead our country,” he tweeted in 2020.

I’ve stopped worrying about the president’s sanity. He’s not sane. And the realization of his illness doesn’t fill me with anger, but with profound sadness. What I now worry about is the sanity of anyone who can still support this deeply troubled man to lead our country.