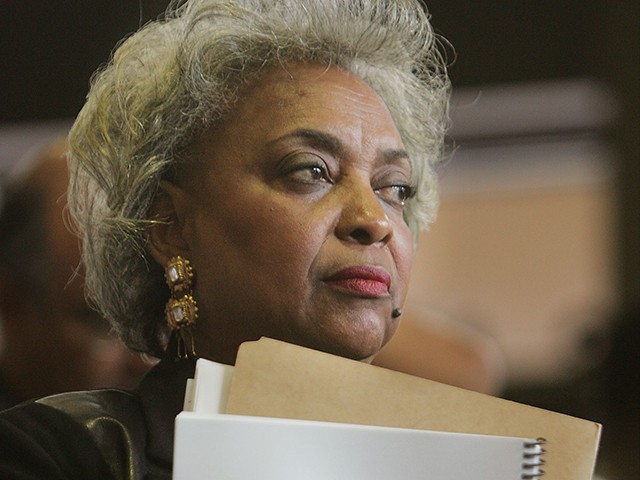 After catching flak for mishandling ballots in last week’s midterm election, Broward County, FL Supervisor of Elections Dr. Brenda Snipes defended her character over lawsuits being filed in response to “issues” with the ballots in Broward County.

“I think the lawsuits, as they are written, certainly cast Aspersions on my character and usually we build character over a period of time and character is always on display and I’ve worked here for about 15 years and I have to say this is the first time that this office or I have been under such attacks,” Snipes said Monday while speaking to reporters at her office in Lauderhill, FL.

A reporter followed up, asking if there have been “mistakes” in the handling of ballots.

Snipes paused, and replied, “There have been issues that did not go over the way we wanted it, so we can call it a mistake. We can call it whatever you want to call it.”