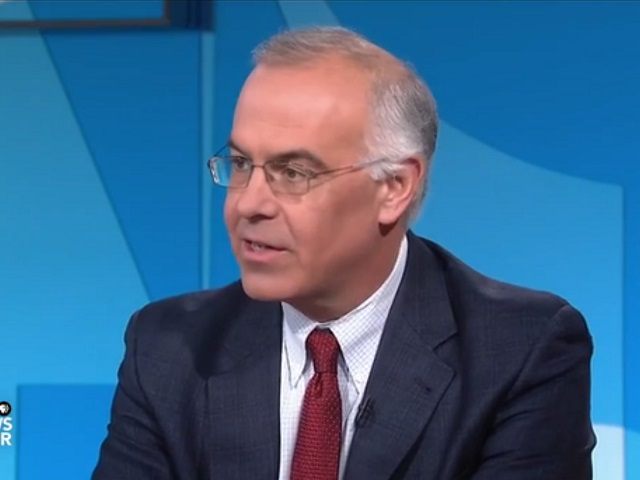 Brooks said, “Republicans were organizing, at that moment, their messaging of how we’re going to handle the shutdown, and they were going to call it the Schumer shutdown, and try to pin it on the Democrats. And then Trump says, no, it’s mine. It’s my shutdown. So, he completely undercuts the message of his own party.”