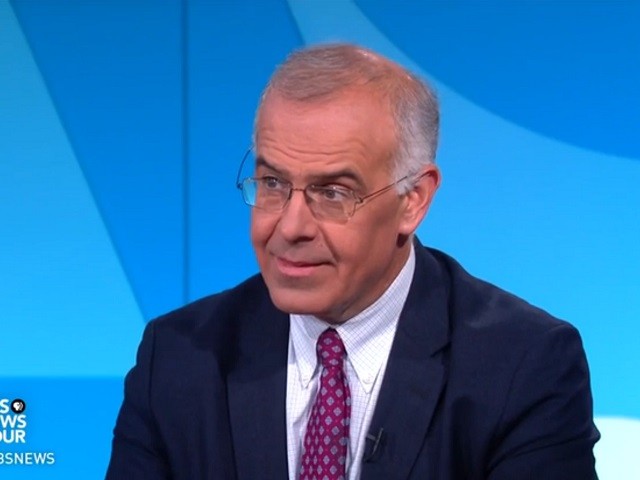 On Friday’s “PBS NewsHour,” New York Times columnist David Brooks argued that President Trump’s rhetoric about the migrant caravan is “an exaggeration” given that the country has had refugees come to the US before it wasn’t a major crisis and the country can handle it.

Brooks said, “[Y]ou see how he [Trump] goes back to the caravan again and again, an issue made to order for him. To me, it’s an exaggeration. I mean, we’ve had refugees come to this country before. We haven’t had a national crisis over it. We haven’t had to send down the National Guard. We were able to process these things. We’re a country of 330 million people. We can handle it if it’s 2,000. And if they really are refugees who need protection, we can handle it.”