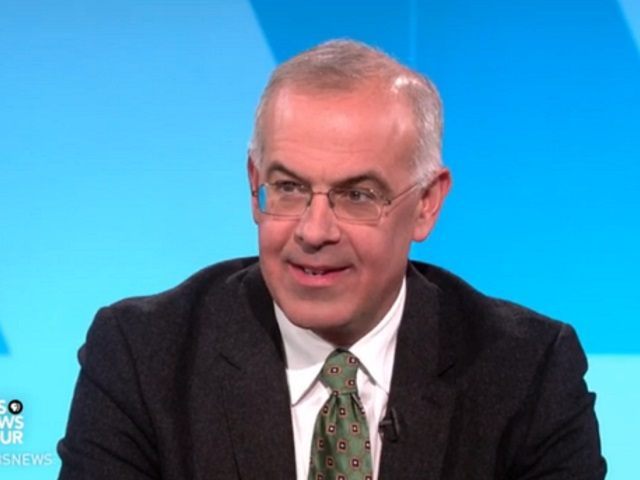 Brooks said that coronavirus is one issue bringing down Biden’s approval numbers, even though that’s not really President Biden’s fault.

Brooks later discussed the nuclear submarine deal with Australia and stated that while it’s a good deal, “why not call France? … We didn’t call our allies before the Afghan pullout.”