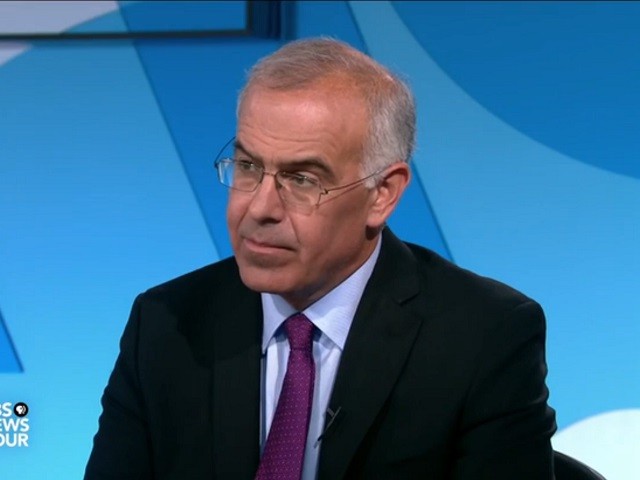 On Friday’s “PBS NewsHour,” New York Times columnist David Brooks wondered whether if there is an obstruction of justice case against President Trump, political norms in the United States have changed so that obstruction of justice isn’t politically fatal like it was for former President Nixon and stated that such a norm change “may have happened.”