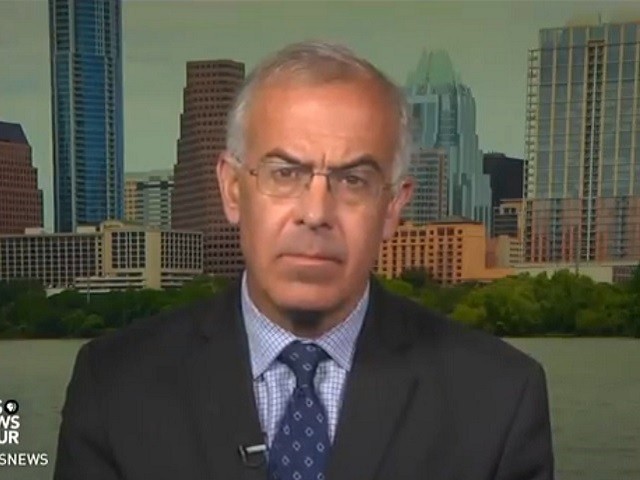 On Friday’s “PBS NewsHour,” New York Times columnist David Brooks discussed President Donald Trump’s reduction of troop levels in Afghanistan and stated that “the military probably wants to stay in a little too long.” Because of overconfidence in their abilities.

Brooks said, “There’s no question that America wants to get out of Afghanistan. The question is how. And when you measure that, there’s always a conflict between the political forces and the military. And, sometimes, the military probably wants to stay in a little too long. They’re probably a little more confident in their abilities to turn things around than they should be.”

Brooks later added that he believes “what you see from Trump is what seems to be just pure politics, so he can brag.”