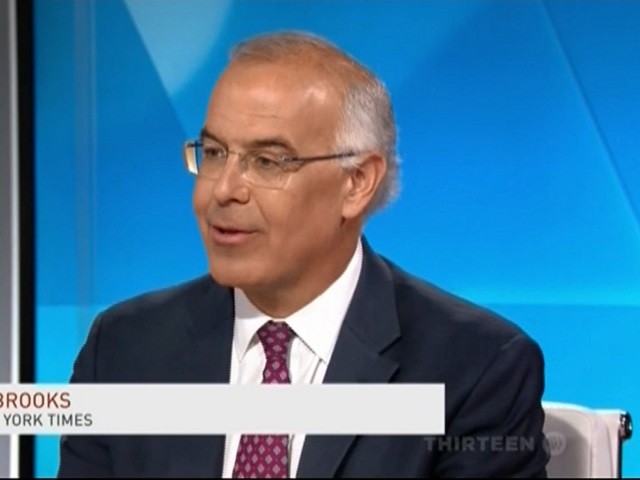 On Friday’s “PBS NewsHour,” New York Times columnist David Brooks stated that many Republicans made a “bargain” that President Trump is “a snake, but my life is going bad. My community is going bad.” And he doesn’t see a lot of Republicans breaking that deal.