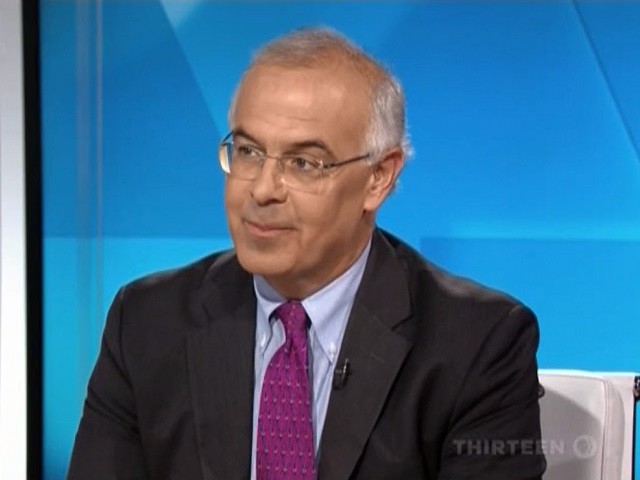 On Friday’s “PBS NewsHour,” New York Times columnist David Brooks said that he is worried “about how a lot of people will react” if President Donald Trump loses the 2020 election because “They’ll be completely flummoxed that this happened, and I don’t know what reaction that will prompt.”

Brooks stated, “The thing that worries me, frankly, is, a lot of people I know who are Trump supporters are absolutely certain that Trump is going to win. They just say the polls were wrong in 2016. They’re wrong now. I am absolutely certain it’s going to be a landslide. And when you say, well, the polls — maybe he’ll lose…it’s just not part of the possible reality. And so, if Donald Trump does lose, I’m a little concerned about how a lot of people will react. Because it will come as a complete shock to a lot of people, and maybe vice versa on the Democratic side, though I just happen to hear more from some of the Republicans. They’ll be completely flummoxed that this happened, and I don’t know what reaction that will prompt.”