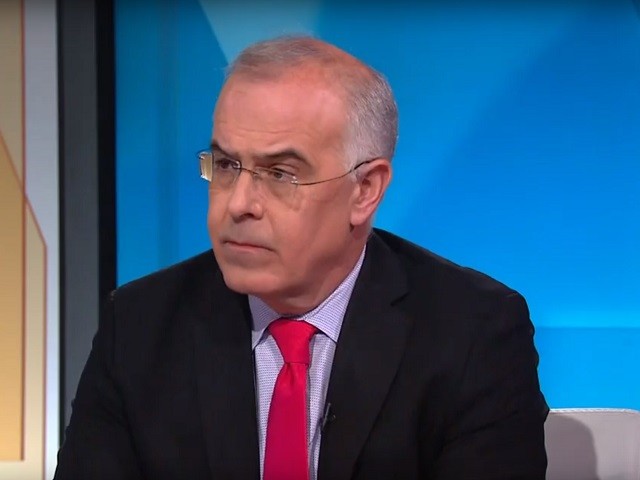 Brooks began by stating, “Well, first, it just shocks you with how appalling it is. 1984, it was not like 1950. And it’s his med school. It’s not high school. It’s not college. This is a full-grown adult. And so, it’s just shocking and appalling that this was the norm, that it was OK to do this.”

He added, “I was a little more appalled by his comments earlier in the week about letting babies die on tables when they’re born in late-term abortions. And that was sort of what got this ball rolling. And so, I would say, these are two events that I find morally incomprehensible.”