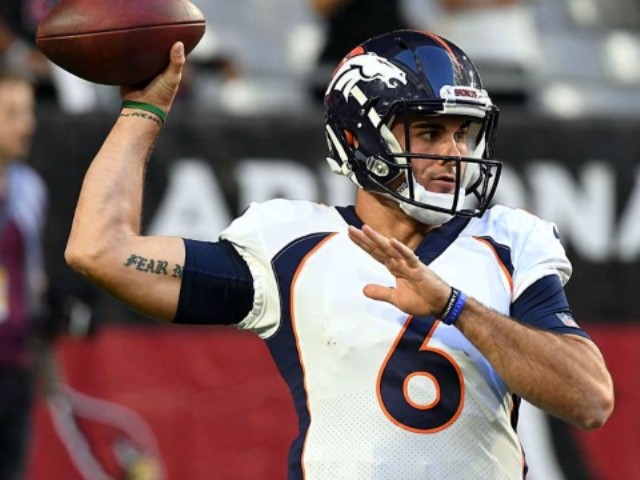 CENTENNIAL, Colo. (AP) — The Denver Broncos have waived backup quarterback Chad Kelly a day after he was arrested on suspicion of criminal trespass after a couple reported he came into their suburban home uninvited and sat down on their couch “mumbling incoherently.”

General manager John Elway huddled with coach Vance Joseph and team president Joe Ellis and “we agreed that releasing Chad was the right thing to do,” Elway said in a statement.

Elway added: “Even though Chad’s no longer part of our team, we’ve offered to help him however we can and are supportive of him in every possible way.”

About half an hour before the Broncos released him, Kelly appeared in Arapahoe County Court, where a court date of Nov. 8 was set for filing charges.