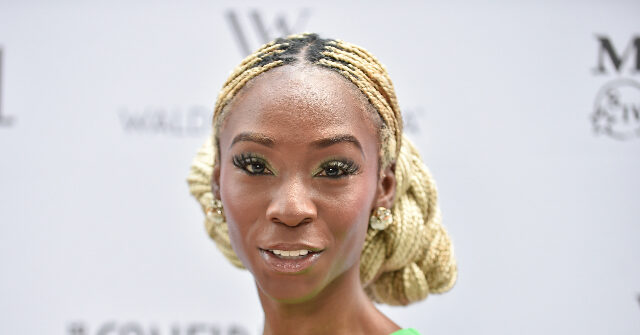 Broadway’s long-running Chicago revival has taken the unprecedented step of casting a transgender performer in the lead role of Roxie Hart.

Angelica Ross, who is a male-to-female transgender actor who has appeared in FX’s Pose and American Horror Story, will take over the role starting September 12 and will perform for an eight-week engagement at the Ambassador Theatre in New York.

It marks the first time the musical has cast a transgender performer as Roxie Hart, who is female and has been played by a long list of prominent actresses including Ann Reinking, Charlotte d’Amboise, Melanie Griffith, Rita Wilson, Brooke Shields, and even Pamela Anderson. In the 2002 movie version, Roxie was played by Renee Zellwegger.

In addition to being an actor, Angelica Ross is also a tech entrepreneur, having worked as a computer programmer and founded the company TransTech Social Enterprises.

Before undergoing gender reassignment, Ross served a brief stint in the U.S. Navy.

Chicago opened in 1996 and currently ranks as the second-longest running production on Broadway, after The Phantom of the Opera.