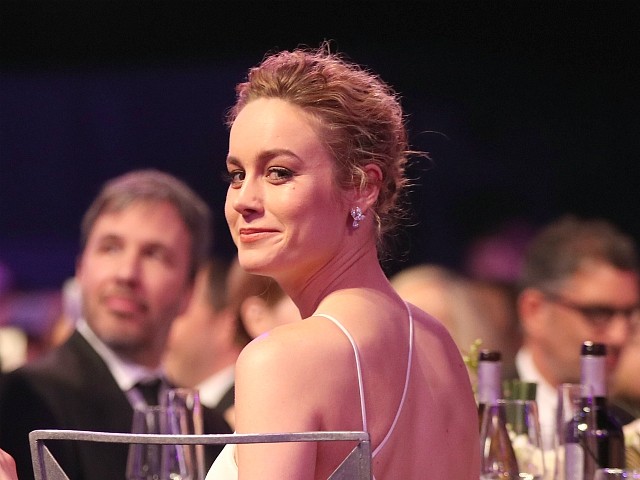 Actress Brie Larson said in a new interview that she is taking an active role in the press runs for her films to make sure they are “more inclusive.”

“About a year ago, I started paying attention to what my press days looked like and the critics reviewing movies, and noticed  it appeared to be overwhelmingly white male,” Brie Larson told Marie Claire.

So, I spoke to  Dr Stacy Smith at the USC Annenberg Inclusion Initiative, who put together a study to confirm that. Moving forward, I decided to make sure my press days were more inclusive. After speaking with you, the film critic Valerie Complex and a few other women of colour, it sounded like across the board they weren’t getting the same opportunities as others. When I talked to the facilities that weren’t providing it, they all had different excuses.’

Larson, who is playing the lead role in the new Disney block buster Captain Marvel, also expressed how important it was for women to see female superheroes on screen.

“It’s so interesting, as it’s not something I thought about until  I was in the cinema watching Wonder Woman. About two minutes in, I was sobbing and thought, ‘Why am I crying so much over this?’ But it was seeing all of these warrior women who were so self-sufficient,” the Room actress said.

“That wasn’t something I identified with growing up – my hero was Indiana Jones. To have the chance to be one example of this is powerful and exciting.”

The 29-year-old also said earlier this month that her role in Captain Marvel was a form of activism.

“The movie was the biggest and best opportunity I could have ever asked for.” she said.

“It was, like, my superpower. This could be my form of activism: doing a film that can play all over the world and be in more places than I can be physically.”