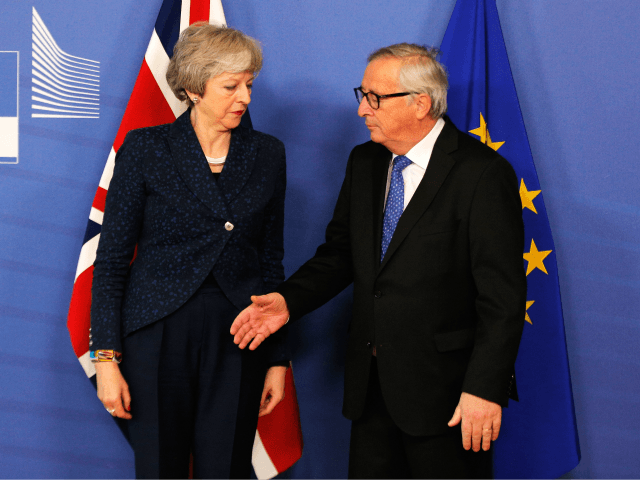 LONDON (AP) – With Brexit just 47 days away, the British government is asking lawmakers to give Prime Minister Theresa May more time to rework her divorce deal with the European Union.

Communities Secretary James Brokenshire said Sunday that Parliament would get to pass judgment on May’s Brexit plan “by no later than Feb. 27.”

The promise is a bid to avert a showdown on Thursday, when Parliament is set to vote on the next moves in the Brexit process. Some lawmakers want to try to steer the country toward a softer exit from the bloc.

Britain is due to leave the EU on March 29th but Parliament has rejected May’s divorce deal, leaving the Prime Minister to seek changes from a resistant EU.

The impasse risks a “no deal” departure from the European Union.