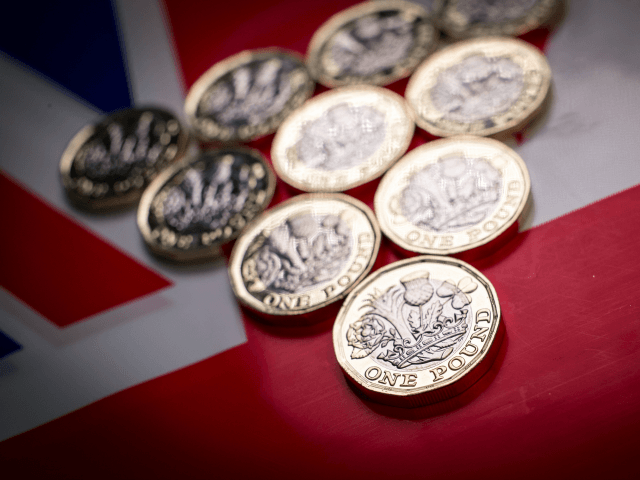 Wages in the UK have risen faster than at any time in almost 10 years, just months ahead of the official Brexit date.

Pay rose by 3.1 percent in the three months to August, compared with a year ago, while inflation for the same period was 2.5 percent, the Office for National Statistics said.

The rise outstripped the growth of 2.9 percent in the three months to July and the 2.6 percent forecast by economists and experts.

The new estimates show that average weekly earnings for employees, when adjusted for price inflation, increased by 0.7 percent excluding bonuses, and by 0.4 percent including bonuses, compared with a year earlier.

Unemployment was at just four percent, the lowest since 1975.

Before the Brexit vote, the Bank of England and the government claimed the nation would lose half a million jobs and people would quickly become poorer.

Earnings for employees, including bonuses, increased by 2.7% on the year in cash terms, but, after taking inflation into account, were only up by 0.4% https://t.co/fPWL2F634J pic.twitter.com/FfbFUv9IdV

Prime Minister Theresa May commented: “Unemployment is down and wages are rising at their fastest pace in nearly 10 years. Our balanced approach to the economy is working.”

ONS head of labour market David Freeman said: “People’s regular monthly wage packets grew at their strongest rate in almost a decade but, allowing for inflation, the growth was much more subdued.

“The number of people in work remained at a near record high, while the unemployment rate was at its lowest since the mid-1970s.

“However, there was a notable uptick in the number of people who were neither working nor looking for a job, particularly among students.”

“The news has raised hopes that the lowest unemployment figures for four decades are finally feeding through into higher pay,” she added.

“This is fuelling optimism that people will feel more confident about spending, which in turn could push dwindling retail spending higher, and raise the current low growth expectations.”