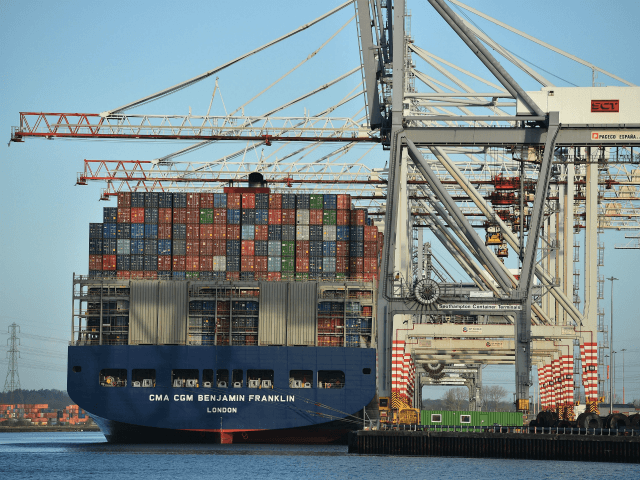 As the UK readies to depart the European Union (EU), figures show its exports to Israel soared by 75 percent in the first six months of 2018, a trend official figures show will continue climbing into 2019.

Mineral products, machinery and electrical equipment and products of the chemical industry led the way. This continues a trend that has grown steadily from a base of $3.66 billion in 2016 to $4.30 billion in 2017 and will provide a template for other bilateral trade relationships after the Brexit process is completed.

British PM Theresa May highlighted the importance of UK-Israel trade during a speech in London last month, when she applauded the strength of the relationship binding the countries together.

She said the UK looked to a bold new future outside the EU bloc, built on “free trade deals with our partners around the world. And as a great start-up nation, an engine of enterprise, a world leader in technology, and a great friend of Britain, I want to see an ambitious free trade deal between our countries.”

Barry Grossman, Director of International Trade at the British Embassy in Israel, agrees that the future is bright.

The new figures reflect what we see on the ground: more British companies are interested in the Israeli market, and many Israeli companies realise that the next year presents a huge opportunity to create new business contacts in the world’s fifth largest economy and its biggest financial hub.

Israeli business interest in the UK has grown since the 2016 Brexit vote: more Israeli companies are setting up in the UK or expanding their business, compared to the pre-referendum period; and Israeli investment in the UK increased by 33 percent since the vote. By March 2018, Israeli foreign direct investment since the referendum amounted to £400 million.