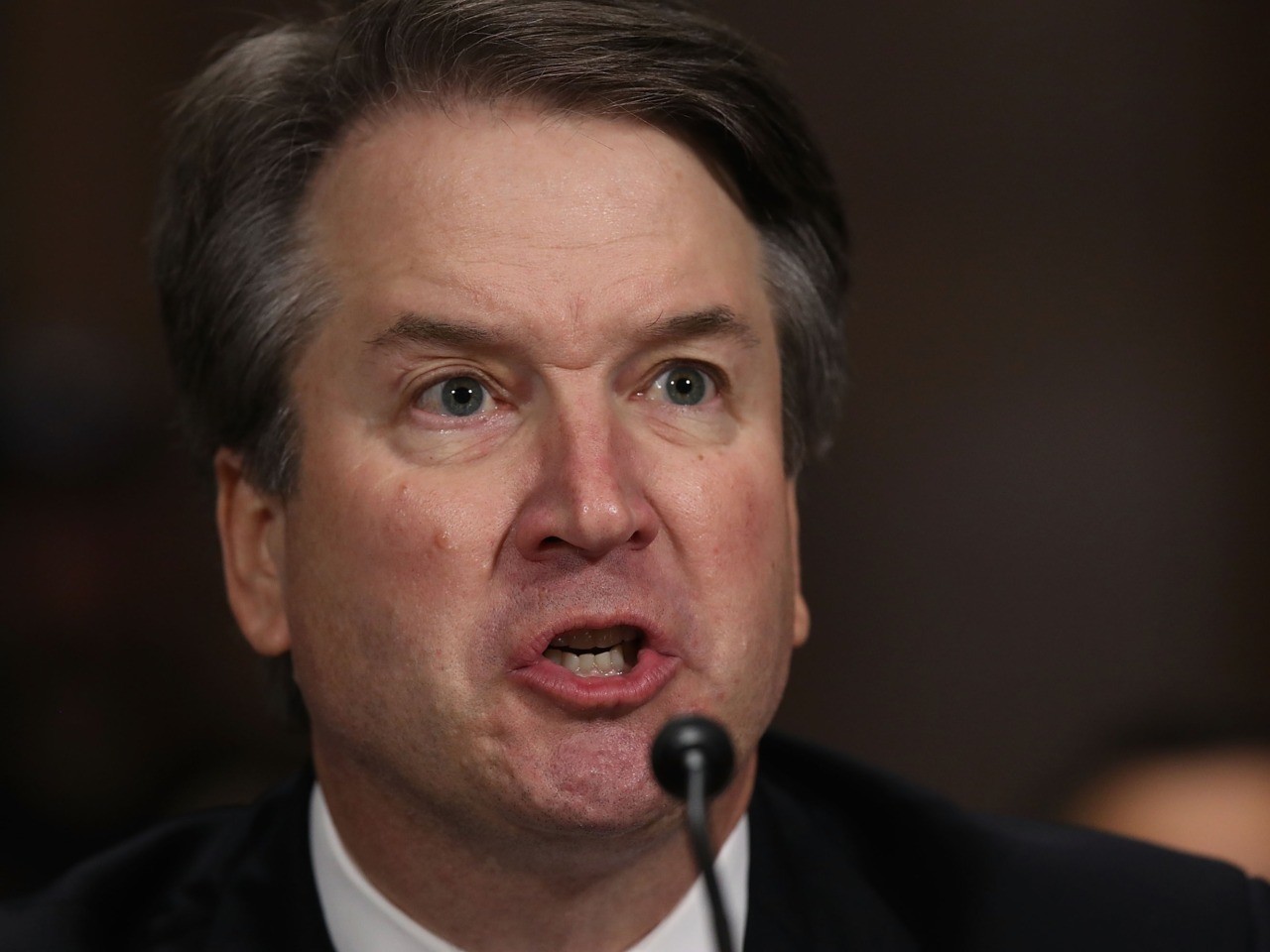 Judge Brett Kavanaugh delivered a fiery opening statement to the Senate Judiciary Committee on Thursday afternoon, responding to accusations of sexual misconduct decades ago: “This confirmation process has become a national disgrace … You have replaced ‘advice and consent’ with ‘search and destroy.’”

Kavanaugh ripped the Senate — and, by implication, Senate Democrats — for  “false, last-minute smears designed to scare me and drive me out of the process before any hearing occurred.”

He read from a personal statement that he had appended to his prepared testimony, and written the day before.

In a searing indictment of the politicians before him, he mentioned some of the comments made by Democrats — including members of the committee — such as the claim by Sen. Cory Booker (D-NJ) that supporting Kavanaugh meant being “complicit in evil.” Others, he noted, said that “people will die if I am confirmed.”

The campaign to stop his confirmation, he said, had “destroyed my good name and my family” through a “calculated and orchestrated political hit.”

Whatever the reason, — whether fueled by “pent-up anger” over the election, or for other motives — he decried the damage done to him, to the Supreme Court, and to the country.

“Coordinated and well-funded effort to destroy my good name, and destroy my family, will not drive me out.”

“You may defeat me in the final vote, but you’ll never get me to quit. Never.”

Kavanaugh also repeated his denials about any and all allegations of sexual assault. He seemed to choke up when mentioning his mother, a judge who inspired him to become a judge. And he teared up and paused when stating that his ten-year-old daughter had told him that they should pray for Dr. Ford.