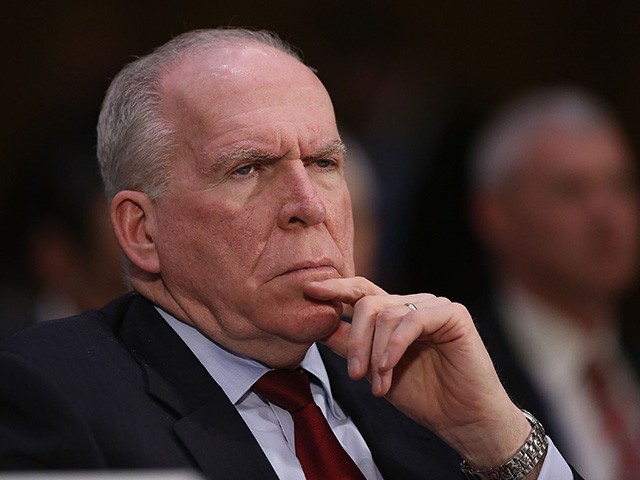 Discussing the suspected Saudi Arabian involvement in Washington Post columnist Jamal Khashoggi’s disappearance, Brennan said, “I think in particular MBS has been emboldened. He is a very bright ambitious and aggressive individual who is clearly trying to make changes in Saudi Arabia. But his relationship with the White House, with Donald Trump as well as with Jared Kushner I think probably gave him increased confidence to do some of these things in a more aggressive way. Look what’s happened in Yemen in that awful, awful, tragic war.”

He added, “I also think Donald trump’s siding up to authoritarian leaders around the globe, the Kim Jong-un, the Duterte and others.  Donald Trump’s condemnation of the press that is critical of him, Donald Trump’s continued dishonesty and denial of reality even when all facts point against it, I think that has encouraged MBS to go along this road.”